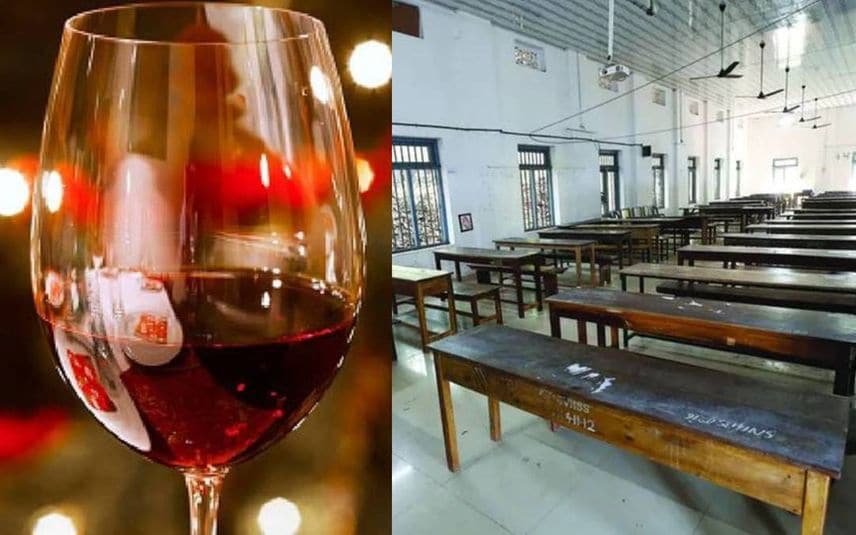 Chirayinkeezhu: A 12-year-old boy made wine by himself by watching a YouTube DIY video and served it to his friends at school. One of his classmates who drank the wine vomited and had to be rushed to the hospital after showing signs of uneasiness.

The matter came out in the open after the parents of the student who fell ill filed a complaint with the police. Police officials arrived at the school and recorded the statements of teachers.

Chirayinkeezhu SHO GB Mukesh said that the matters were brought to the notice of the boy’s parents, and they were made aware of the consequences of the boy’s actions.

The school officials also informed that the parents were informed about the matter right when it came out.