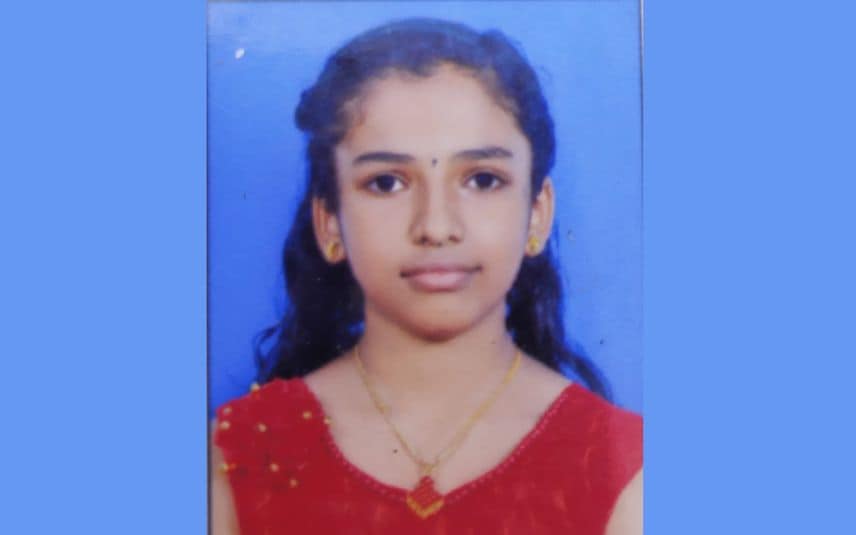 Pathanamthitta: A 12-year-old girl who was under treatment after being attacked by a stray dog died at a hospital in Ranni here on Monday. The deceased has been identified as Abhirami(12).

She was admitted to the intensive care unit of Kottayam medical college for the last three days. It is reported that she was in critical condition despite taking three doses of anti-rabies vaccine.

Earlier, samples were collected from her and sent to Pune Virology Institute for testing. Her death came at a time when the result of the test was due on Tuesday.

Abhirami was attacked by the stray dog on August 13.