10 Keralites who returned from Italy show signs of fever, shifted to isolation ward

The 10 passengers showed symptoms of fever and cough. They have been shifted to the isolation ward at Kalamassery Medical College in Ernakulam district. 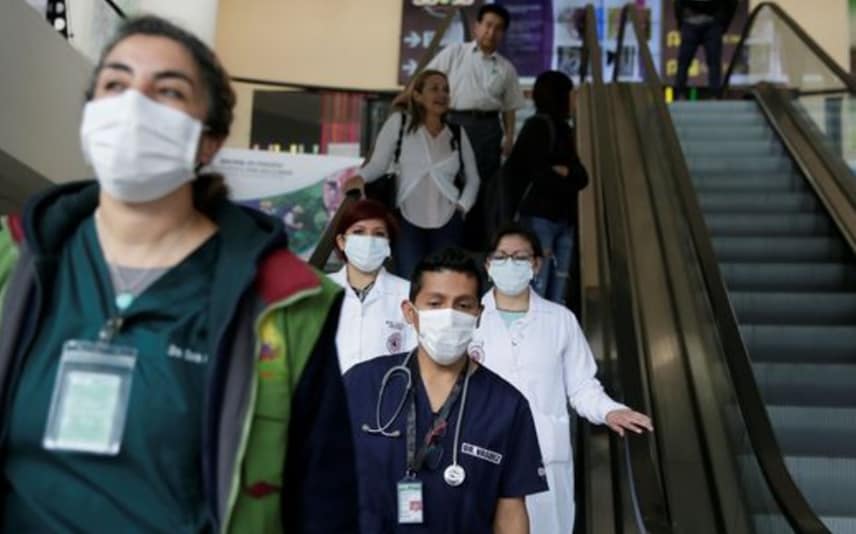 Kochi: Ten Keralites, who returned from Italy, have been shifted to the isolation ward after they showed symptoms of fever on landing at the Cochin International Airport here on Wednesday morning.

The 10 passengers showed symptoms of fever and cough. They have been shifted to the isolation ward at Kalamassery Medical College in Ernakulam district.

As many as 55 persons had returned from Italy. Among them, 35 are at Aluva District Government Hospital. 10 among these showed symptoms of fever while several showed signs of cough. It is in this situation that they were shifted to Kalamassery.

Samples have been collected from all those who returned from Italy, and have been sent for tests. Further action will be taken after the results come out.

Meanwhile, officials clarified that there was no need for concern and that all precautions have been taken.