Youth kills mother with stone for not giving money to booze 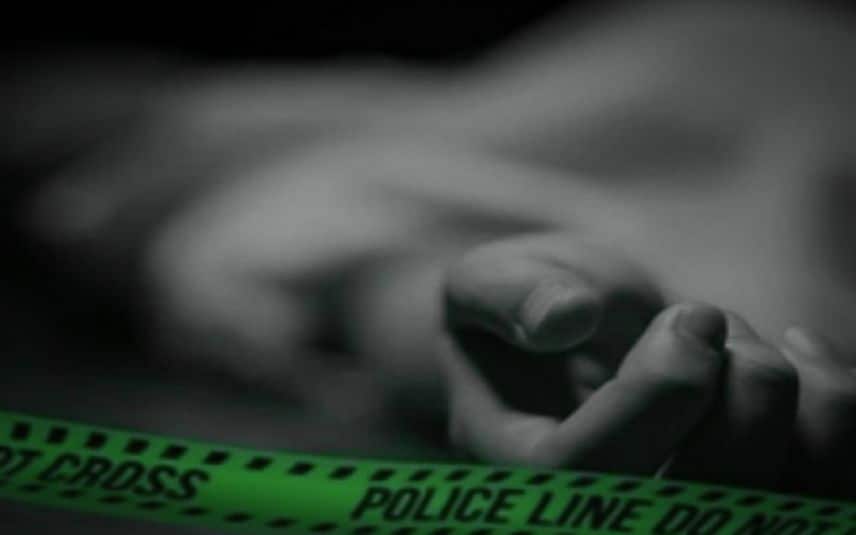 Bengaluru: In a tragic incident, a son killed his mother for not paying for alcohol. Yamunamma (70), a resident of Devarabisanahalli, Bengaluru, and a native of Raichur, was killed by her son Ambareesh (35). Ambareesh has been arrested by the police.

Ambareesh, who drinks often, demanded money from Yamunamma last night. She said the money was kept for other purposes and she will not give to buy liquor. The two of them argued for a long time. Then, Ambareesh threw Yamunamma out of the house and hit her on the head with a stone. Yamunamma died on the spot. The body was shifted to a hospital by the police after being informed by the neighbours.

Ambareesh had once forced Yamunamma to beg at traffic signals to find the money for him, said neighbours. The mother and son, natives of Raichur, came to Bengaluru three years ago.

SFI small group with no following, wont allow it to screen BBC documentary: ...