Woman who jumped off Delhi metro station succumbs to injuries 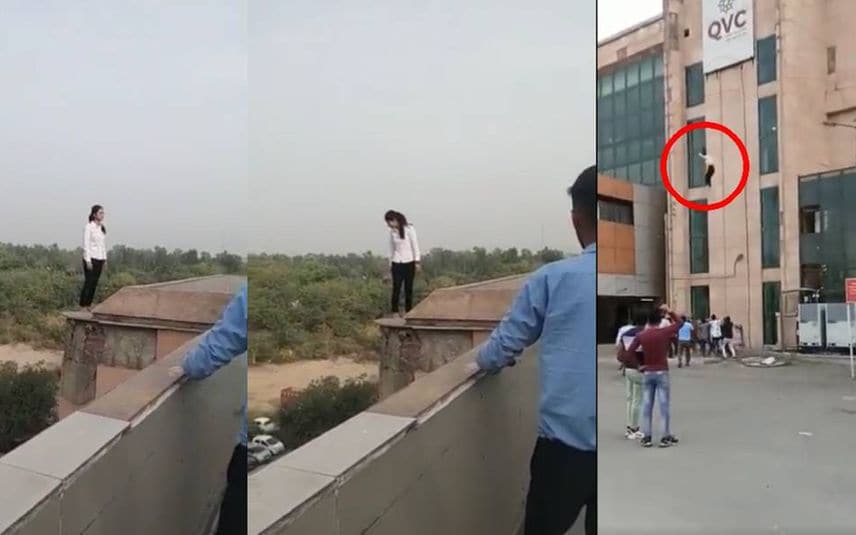 New Delhi: A young woman hailing from Punjab who jumped off a 40-foot-high elevated platform of the Akshardham metro station here on Thursday morning died of injuries at a hospital, police said.

As soon as she was spotted standing at the edge of platform No. 2 around 7:30 am, CISF personnel had rushed to the spot to try to dissuade her from taking the fatal leap and a team was also dispatched to catch her safely.

The woman, aged around 20-22 years, managed to jump off but was caught with the help of a blanket by the CISF personnel and other people present on the ground.

A CISF spokesperson had then said that she had sustained severe injuries in the fall and was rushed to a nearby hospital.

"She attempted suicide but was caught by CISF personnel and others. She was rushed to a nearby hospital in a critical condition. The woman died during the course of treatment," a senior Delhi Police official said later in the day.

CISF officials had earlier said that they have "unconfirmed" reports suggesting the woman could not hear or speak.

A video of the incident was widely shared on social media.