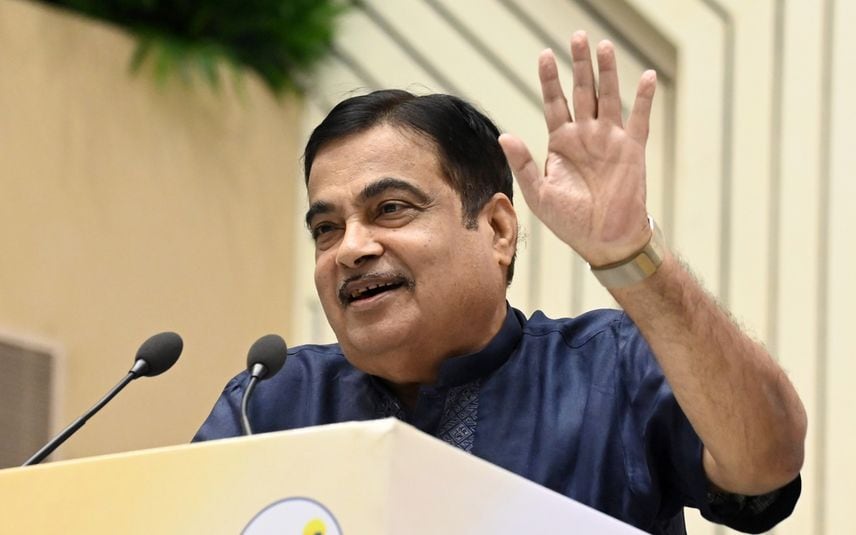 New Delhi: Union Minister of Road transport and Highways Nitin Gadkari made wearing seat belts mandatory for all passengers, including those at the rear seats in a car. He said that the ministry will release an official notification elaborating the penalty that would be levied on the violators. The announcement comes following the death of Tata Sons chairman Cyrus Mistry in a car accident on Sunday.

Although not wearing a seat belt by passengers sitting in the rear seats attracts a fine of Rs 1,000 under Rule 138 (3) of the Central Motor Vehicle Rules (CMVR), most people are either unaware of this mandatory rule or just ignore them.

Nitin Gadkari had said the government will introduce a minimum of six airbags in motor vehicles that can carry up to 8 passengers, despite opposition by the automobile industry.

Gadkari had said aid small cars, mostly purchased by lower middle-class people, should also have an adequate number of airbags and had wondered why automakers are providing eight airbags only in big cars bought by rich people.

"Mostly, lower-middle-class people buy small economy cars and if their car won't have airbags and when accidents happen, then it may result in deaths. So, I appeal to all car manufacturers to provide a minimum of six airbags across all variants and segments of the vehicle," he had said.

Earlier this year, to enhance the safety of occupants in motor vehicles, Gadkari had said the government has made it mandatory for automakers to provide three-point seat belts for all front-facing passengers in a car.

The norm will also be applicable for the middle seat in the rear row of a car, he had added.

Since overspeeding continues to be one of the biggest killers on Indian roads, the government has also imposed different speed limits for different categories of roads.

At present, the maximum speed limit notified by the road transport ministry is 100 kmph on national highways for cars and 120 kmph on expressways.

According to National Crime Records Bureau data under the 'Accidental Deaths & Suicides in India – 2021', a majority (59.7 per cent) of the road accidents were due to over-speeding, accounting for 87,050 deaths and injuries to 2.28 lakh persons.

While over 1.55 lakh lives were lost in road crashes across India in 2021, dangerous or careless driving or overtaking contributed to 25.7 per cent of road accidents that caused 42,853 deaths and injuries to 91,893 persons, it added.

"There is massive corruption in road construction, which leads to poor unsafe roads leading to many accidents and deaths," he added.

Will ensure no toll plazas within 60 km on highways, says Gadkari