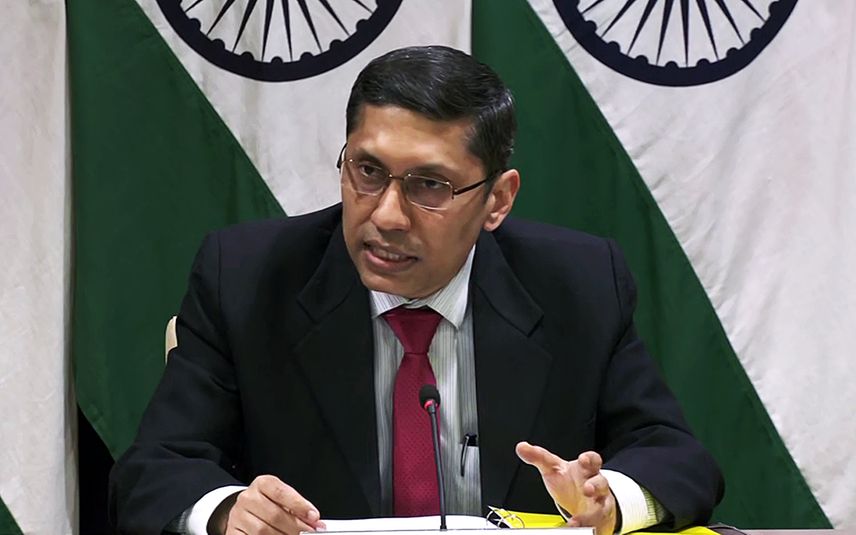 New Delhi: As Karakalpakstan province in Uzbekistan witnessed massive protests over plans to curtail its autonomy, India on Wednesday hoped for early stabilisation of the situation in the region.

The Uzbek government has already dropped its plans to curtail the province's autonomy following the protests.

According to reports, 18 people were killed and over 240 wounded in the violent protests.

"We express our condolences to families of the deceased and extend sympathies to the injured," he said.

"We have seen the steps taken by the Government of Uzbekistan to restore law and order and prevent any further escalation. As a close and friendly partner of Uzbekistan, we hope for an early stabilisation of the situation," Bagchi said.

He was responding to media queries on the events related to Karakalpakstan in Uzbekistan. PTI

Out of box thinking required to unclog jails, reduce burden of criminal ...