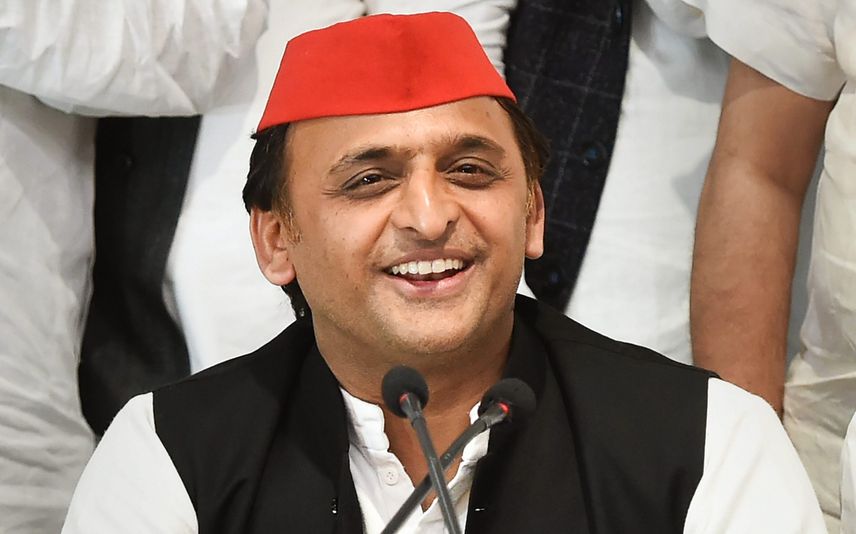 The Samajwadi Party supremo lashed out at BJP for changing the names of public places.

"He (CM Yogi Adityanath) changed the names of everything. Now, he is 'bulldozer wale baba'. It's a clear fight between the public and BJP and we are standing with the public," he said.

Notably, under Yogi Adityanath's tenure, the name of Allahabad has been changed to Prayagraj and Faizabad to Ayodhya.

Assembly elections are being held in Uttar Pradesh from February 10 to March 7 in seven phases to elect all 403 members of the Uttar Pradesh Assembly. The votes will be counted and the results will be declared on March 10, 2022.