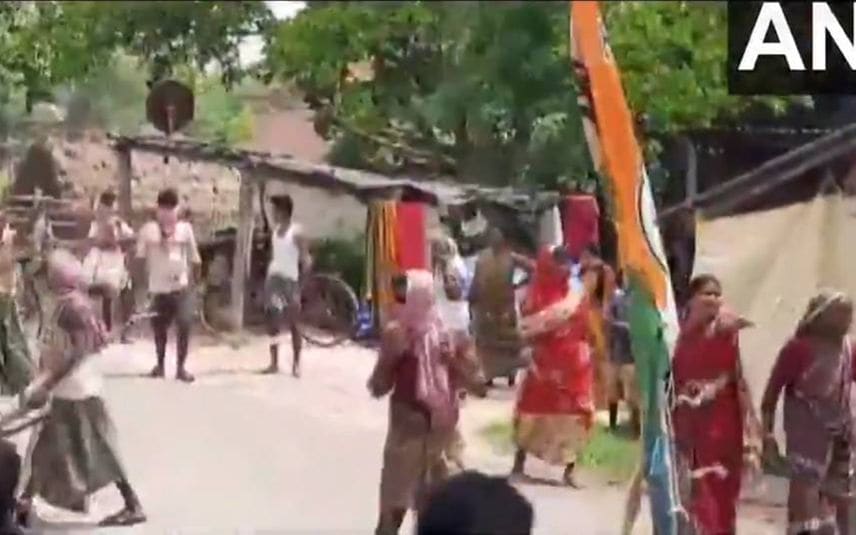 Kolkata: Union Minister of State for External Affairs V Muraleedharan's convoy was attacked in West Bengal. According to reports, a mob attacked the minister's convoy at West Midnapur in Bengal.

Reacting to the incident, V Muraleedharan alleged that Trinamool Congress goons unleashed the violence. He further told Mathrubhumi News that one car was destroyed and his personal staff were attacked.

The minister's convoy was attacked when he was going to visit the place where BJP workers were murdered the other day. He shared the visuals of the attack through his Twitter handle.

A mob can be seen rushing to the vehicle carrying sticks and stones. The windshield of the minister's car was damaged in the attack and his staff were attacked. The goons also attacked the vehicle of the police officers who were accompanying the minister's convoy.