Mamata, not Rahul Gandhi, face of opposition against Modi: TMC 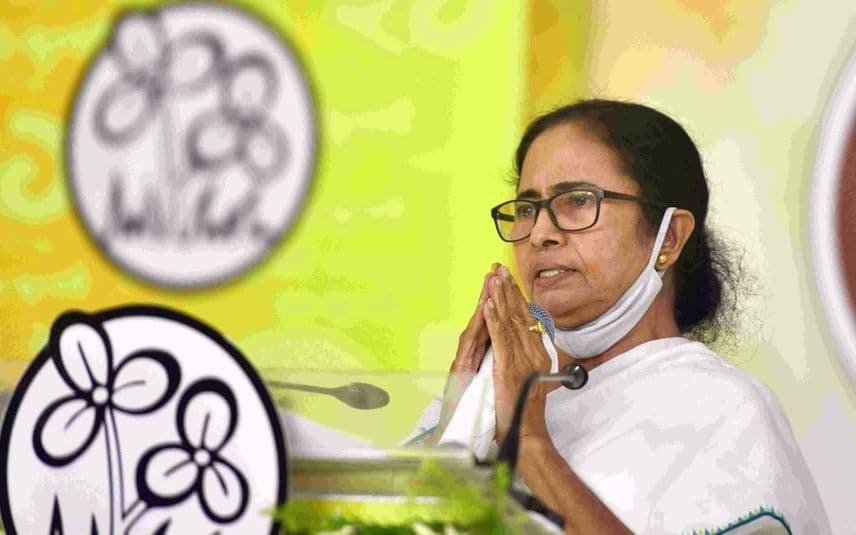 Kolkata: The bonhomie between the Congress and the Trinamool Congress on Friday hit choppy waters after the TMC claimed that party supremo Mamata Banerjee, and not Congress leader Rahul Gandhi, has emerged as the face of the opposition against Prime Minister Narendra Modi.

The Congress in West Bengal declined to attach much importance to the assertions of the TMC, saying it is too early to predict who will become an alternative face to Modi.

The controversy erupted after the TMC's Bengali mouthpiece “Jago Bangla” ran a cover story with a headline: "Rahul Gandhi failed, Mamata is the alternate face".

Senior TMC leader Kunal Ghosh on Friday said the party neither intends to disrespect the Congress nor wants to talk about an alternative to the BJP government at the Centre without it.

“Sudip Bandopadhyay has not talked about any alternative force without the Congress. He just said in his experiences, people are not accepting Rahul Gandhi as an alternative face to Narendra Modi. He (Gandhi) is not ready yet," Ghosh said.

The Congress leader could not prove it in the last two Lok Sabha elections in 2014 and 2019, the state TMC spokesperson said.

"But after the 2021 assembly poll victory, Mamata Banerjee has been successful in emerging as an alternative (face to Modi),” he said.

Reacting to the TMC's assertion, state Congress chief Adhir Ranjan Chowdhury said it is too early to comment on the issue.

“We don't get into a debate over who is successful and who is not. It is 2021, and the Lok Sabha polls are due in 2024. Rahul Gandhi has been the most consistent opposition face against the Modi government since 2014,” he said.

Veteran Congress leader and MP Pradip Bhattacharya said it is for the opposition allies to unanimously decide who will be their common leader.

“The history of Indian politics has shown that when an alliance is formed, the allies unanimously make the decision on who will lead the alliance. So there can be a lot of opinions, but it is not the final decision,” he said.

Banerjee, who has emerged as the doughtiest opposition face after her resounding victory in the West Bengal assembly polls, has been trying to bring together opposition parties to form an alternative force against the BJP government ahead of the next Lok Sabha polls.

Aim of Bharat Jodo Yatra is to save liberal, secular ethos of India: Rahul Gandhi