The conductor should not also make any jokes or comments or sexually coloured remarks on women passengers. 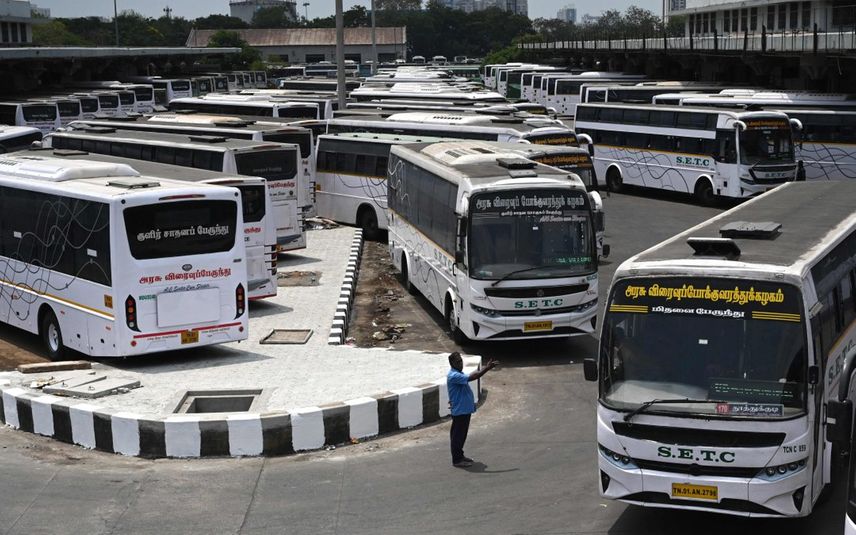 Chennai: Tamil Nadu's amended Motor Vehicles Act has now given a provision which could lead to the arrest of any one who stare at women while on board a bus.

Acts like whistling, obscene gestures, and sexual overtures against women also fall under the category of crime in the state after the amended Act.

Under the amended Act, the bus conductor will have to alight any male passenger or hand him over to a police station if he misbehaves with a woman en route the journey.

Conductors who behave inappropriately against women will also receive stringent punishment under the rule of law.

The amended Act also gives provision that if a conductor touches a woman who is boarding or alighting the bus under the pretext that he was helping her will receive punishment.

The conductor should not also make any jokes or comments or sexually coloured remarks on women passengers.

The rules also direct the conductor to maintain a complaint book to provide to any passenger to record complaints on the shortage of duties performed by the conductor.

This complaint book has to be produced before a motor vehicle authority or to the police if need arises.