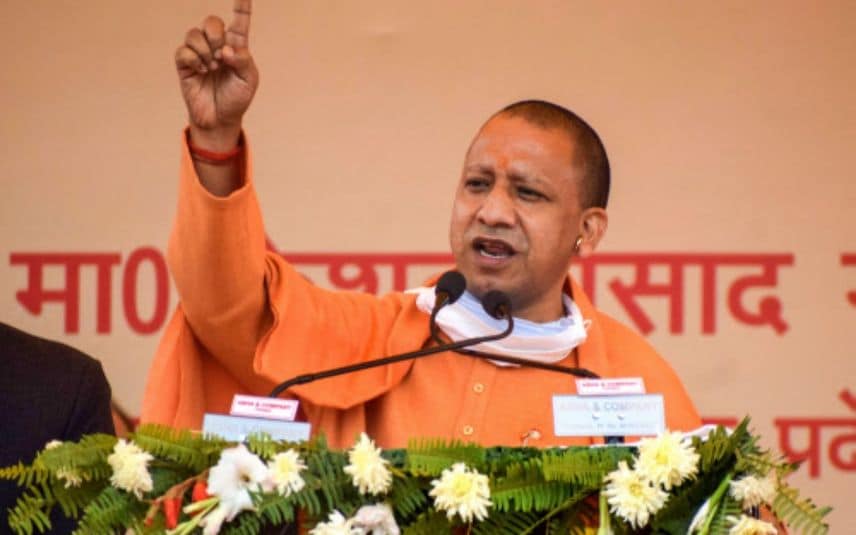 Lucknow (Uttar Pradesh): Taking a jibe at Samajwadi Party, BJP leader and Uttar Pradesh Chief Minister Yogi Adityanath on Thursday morning said that those who yearn to make the state's identity similar to 'Saifai Mahotsav' are now history and remain only that.

Organised between 1997 and 2015, Saifai Mahotsav was an annual cultural fair started in 1997 by Late Ranveer Singh Yadav, nephew of senior Samajwadi Party leader Mulayam Singh Yadav and father of Tej Pratap Singh Yadav (ex-MP from Mainpuri). It was renamed as Ranveer Singh Smriti Saifai Mahotsav after his death in 2002. The closing ceremony was a controversial event due to the participation of controversial personalities.

In a tweet today, Adityanath wrote in Hindi, "The state is now identified with 'Divya Kumbh' and 'Grand Deepotsav', it will remain the same... Those who yearn to make the state's identity similar to 'Saifai Mahotsav' are now history, will remain a history..."

Jolarpettai (TN): "I firmly believe there is no need for capital punishment," AG Perarivalan said hours after the Supreme Court ordered for his release, ..

New Delhi: The Union Cabinet on Wednesday approved advancing the target of blending 20 per cent ethanol in petrol by 5 years to 2025-26 as well as allowing ..