A senior police officer said electronic devices belonging to the two senior editors of the news portal will be examined. 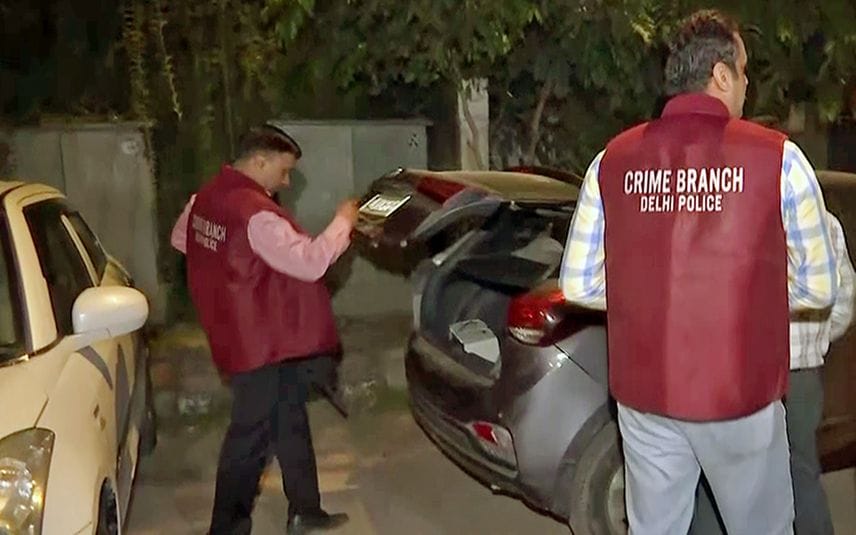 A senior police officer said electronic devices belonging to the two senior editors of the news portal will be examined.

No arrests have been made yet in the case, the officer said.

Police had on Saturday filed an FIR against the news portal and its editors on a complaint by Malviya accusing the media outlet of "cheating and forgery" and "tarnishing" his reputation.

Malviya had on Friday said he would pursue criminal and civil proceedings against the portal over stories, since retracted, that insinuated that the BJP leader enjoyed the privilege on Meta platforms of having any post taken down which he believed was against the BJP's interests.

The Wire has also filed a police complaint against its former consultant Devesh Kumar in connection with the story related to Malviya.