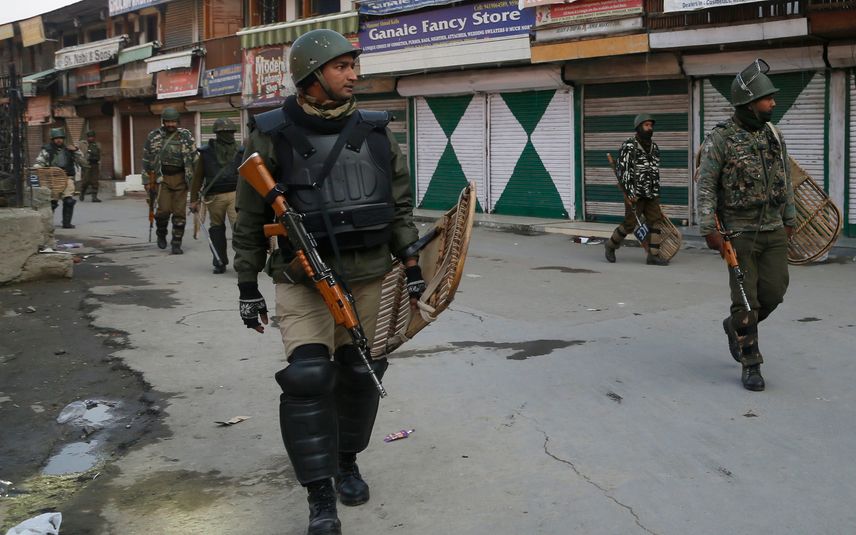 Srinagar: A Jammu and Kashmir Police officer was killed and two constables were injured when terrorists attacked a police team in the outskirts of the city on Tuesday, officials said.

The incident happened around 7:15 pm when the terrorists fired upon the police naka at the Lal Bazar area, the officials said.

They said an assistant sub-inspector (ASI) Mushtaq Ahmad was killed while the two constables, Fayaz Ahmad and Abu Bakar, were injured in the attack.

The injured cops were rushed to a hospital.

“ASI Mushtaq Ahmad #succumbed to his injuries & attained #martyrdom. We pay rich #tribute to the #martyr for his supreme #sacrifice made in the line of duty. Other two injured personnel are being treated. Further details shall follow,” Kashmir Zone Police wrote on Twitter.