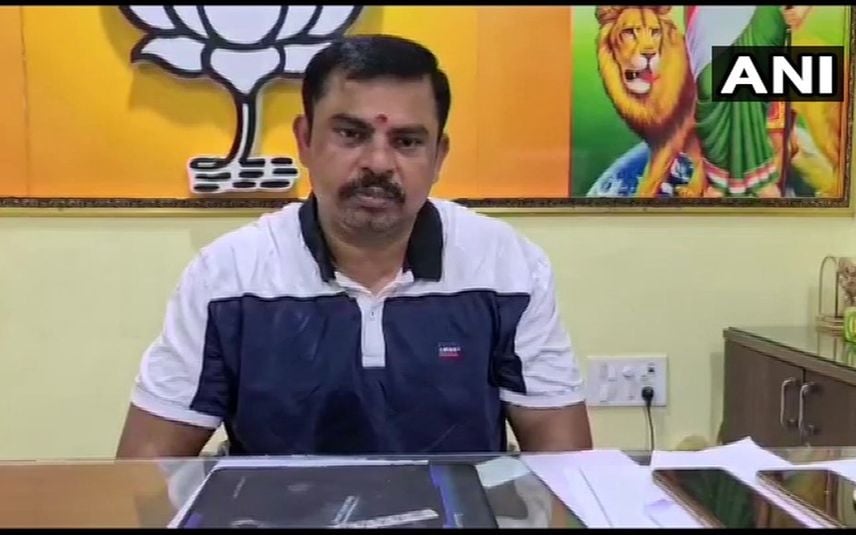 On Monday, the BJP MLA released a video criticising stand-up comedian Munawar Faruqui, who recently performed in the city. Singh is also purportedly seen making some comments against the religion in it.

According to police, complaints were filed against Singh in several police stations under South, East and West Zones.

Dabeerpur Police Inspector G Koteswar Raos said they received a complaint against Singh, which alleged that the BJP MLA made derogatory remarks against a religion.

An FIR was booked against Singh under various sections of IPC pertaining to promoting enmity between different groups on grounds of religion, deliberate and malicious acts, intended to outrage religious feelings of any class by insulting its religion or religious beliefs and criminal intimidation among others, he said.

During the arrest, the Goshamahal MLA told reporters that his video was pulled down by the social media platform on which it was uploaded and that he will upload “part 2” of the clip after his release.

“They removed my video from YouTube. I don't know what the police are going to do. Once I am released second part (of the video) will certainly be uploaded. I am doing it for Dharma. I am ready to die for dharma,” he said.

Singh sought to know why several complaints were lodged against him in various police stations.

“Why there are complaints? Our Ram is not Ram? Our Sita is Sita? I requested the DGP with folded hands not to allow the person (Munawar Faruqui) who made comedy with vulgar language against Ram and Sita,” he said.

On August 19, Raja Singh was taken into custody by the police here when he tried to reach the venue of a show held to be held next day by stand-up comedian Munawar Faruqui.

Faruqui performed the show on that day even as the police picked up 50 people who tried to reach the venue and protest.