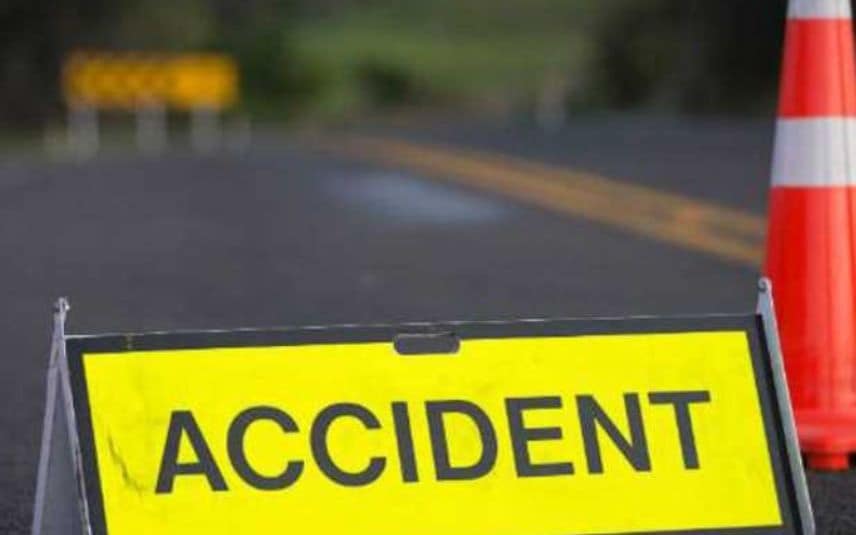 According to Jammu and Kashmir Police, the incident took place around 5:30 pm in Marwah area of Kishtwar. The rescue operation is underway.

"Just now spoke to Deputy Commissioner Kishtwar Devansh Yadav after receiving the news of an unfortunate road accident in Marwah area. Eight persons have died on the spot. The rescue operations are in progress to recover other persons. All possible assistance is being provided. Further help as needed would also be made available. My sincere condolences to the bereaved families," Singh said in a Twitter post.