Basic knowledge of Japanese language and skill in their respective fields will be the criteria for recruitment. 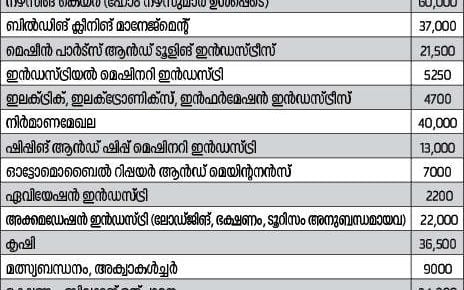 New Delhi: According to the Specified Skilled Workers (SSW) program that India and Japan signed at the beginning of the year, the recruitment to 14 sectors will start next year. Basic knowledge of Japanese language and skill in their respective fields will be the criteria for recruitment. Before this, the volunteers from Japan International Cooperation Agency (JICA) will arrive in states including Kerala for giving training in the Japanese language.

The recruitment will be done after conducting the Japanese language proficiency test and skill test. The SSW program will be implemented in Kerala through Norka Roots. Japan prime minister Yoshihide Suga informed Prime minister Narendra Modi in a discussion held in Washington that the language and skill tests will be held at the beginning of next year. The exam will be held twice a year (December/January, June/July).

The peculiarity of SSW is that it is a recruitment that is done on the government level without middlemen or intervals. Japan, an economically developed country, is slowly turning into a new immigration centre. The country will continuously require skilled people in various fields.

It is hinted that Kerala, where unemployment is the highest, will benefit from this program. Kerala has great possibilities for skilled migration. This is the first time a country is planning to recruit people having different skill sets.

The minimum age to apply for Japanese recruitment is 18. The candidate must also pass the Japanese language proficiency test (JLPT-4) and the skill test in the job field.

The recruited candidate can stay in Japan for a maximum of five years. The residence visa can be renewed every four months or six months. 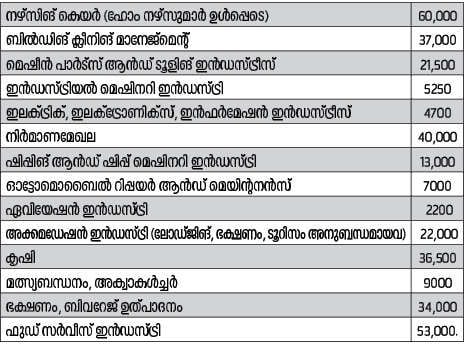