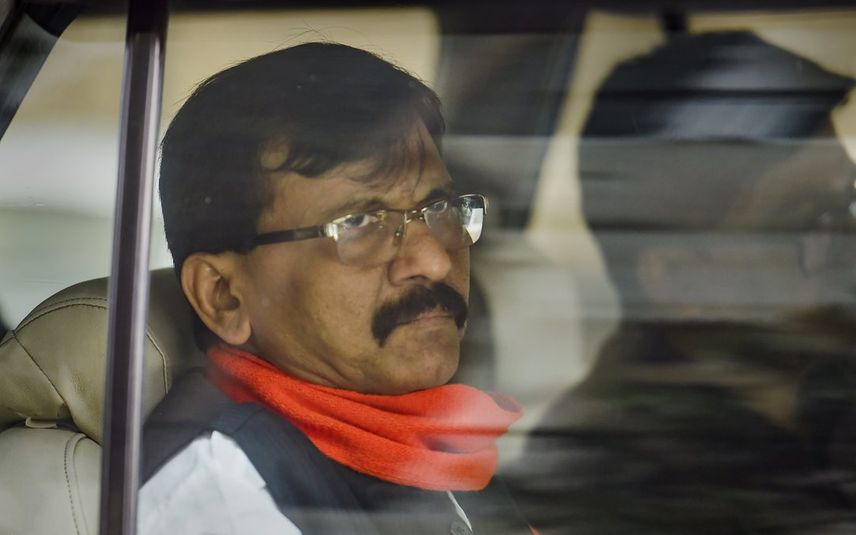 Mumbai: A special court here on Monday remanded Shiv Sena leader Sanjay Raut to the custody of the Enforcement Directorate (ED) till August 4 in a money laundering case.The ED produced Raut before the Prevention of Money Laundering Act (PMLA) court judge MG Deshpande and sought his remand for eight days.

The ED, represented by special public prosecutor Hiten Venegaonkar, told the court that Raut and his family were direct beneficiaries of the proceeds of crime.

Senior advocate Ashok Mundargi, appearing for Raut, submitted that the allegations are vague and raised due to political vendetta.

The ED arrested Raut on Sunday midnight in connection with alleged financial irregularities in the redevelopment of a 'chawl' in Mumbai and related financial property transactions involving his wife and alleged associates.