SP, BSP in competition to give tickets to biggest criminals in UP: Adityanath 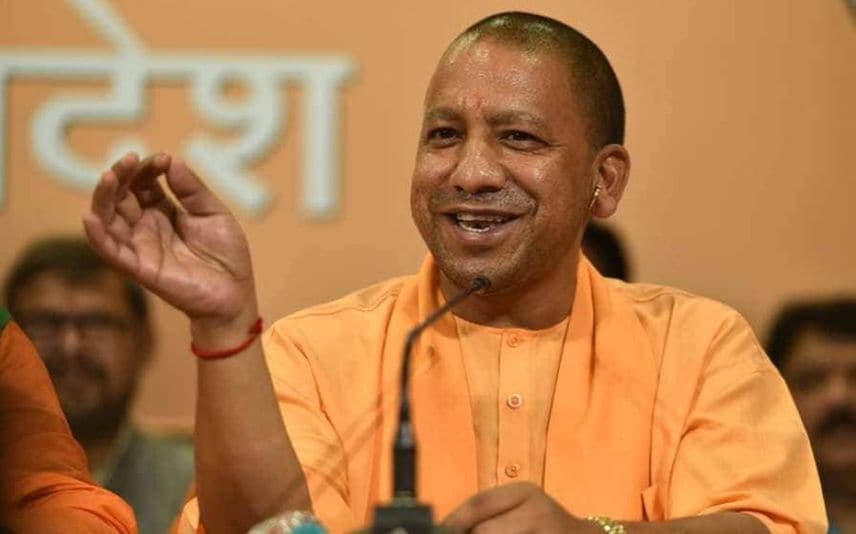 Bagpat: Taking a jibe at opposition parties ahead of the assembly elections, Uttar Pradesh Chief Minister Yogi Adityanath on Saturday said there is competition between the Samajwadi Party (SP) and the Bahujan Samaj Party (BSP) over giving tickets to the biggest criminals.

Addressing a public meeting here, the chief minister said, "There is a competition between SP and BSP to give tickets to the biggest criminals. If these criminals become MLA, they will produce guns and would not bring development. There is only one way to treat them -- JCB and bulldozer. SP used to set up factories of firearms and we are establishing defence corridors in Uttar Pradesh. Now the cannon made here will run on Pakistan."

"SP is giving tickets to criminals. Look at their candidates from Moradabad. One of them had said that it is good to see the Taliban in Afghanistan. Taliban is against humanity. They are supporting it shamelessly and giving tickets. How was the law and order situation before 2017? There was no women safety, even girls could not go to school. Mulayam Singh Ji would say that boys make mistakes. Their sympathy is not with women and youth," said Adityanath.

He also alleged that Hindus were oppressed during the SP rule in Uttar Pradesh.

"If there is any development in the SP government, then it is just the boundary of graveyards. More than 60 Hindus were killed and over 1,500 Hindus were put behind bars during in Muzaffarnagar riots. This is the identity of the Samajwadi Party. Their cap is painted with the blood of innocent Ram Bhakts. Earlier, there were attacks on Kanwar Yatra. Now, flower petals are showered through helicopters on Kanwar Yatra," added the Uttar Pradesh Chief Minister.