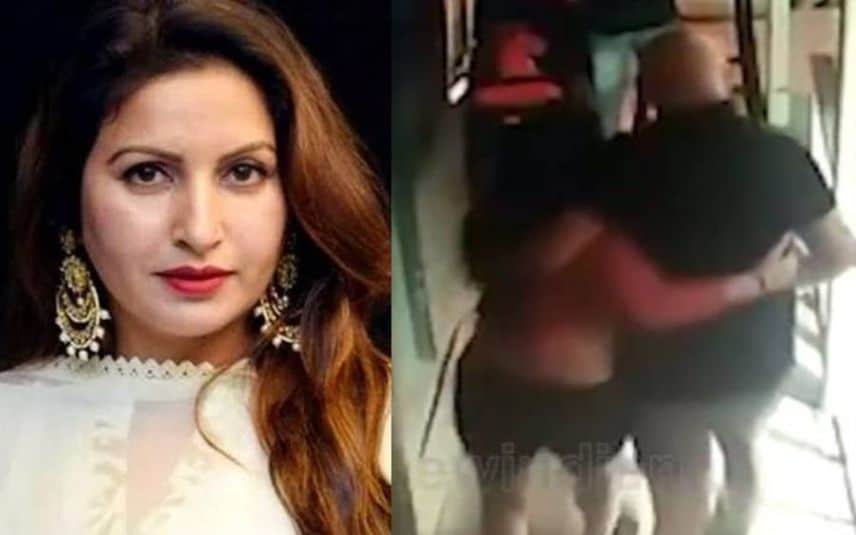 Panaji: BJP leader Sonali Phogat was administered methamphetamine drugs by the accused at a restaurant in North Goa hours before her death, Goa Police said on Saturday.

Deputy Superintendent of Police Jivba Dalvi said left-overs from the drugs which were given to her at Curlies Restaurant at Anjuna have been seized from the restaurant's washroom. Police have so far arrested her personal assistant Sudhir Sagwan, another aide Sukhwinder Singh, owner of the Curlies Restaurant Edwin Nunes and alleged drug peddler Dattaprasad Gaonkar. While Singh and Sagwan are charged with murder, Nunes and Gaonkar are booked under the Narcotic Drugs and Psychotropic Substances Act. “The drugs given to her have been identified as methamphetamine,” Dalvi said.

They were supplied to Sagwan and Singh by Gaonkar who worked as a room boy at Hotel Grand Leoney Resort in Anjuna where Phogat and others were staying. Phogat was brought dead to a hospital on August 23. PTI

Sonali Phogat's drink was spiked by accused at restaurant before her death: Goa Police