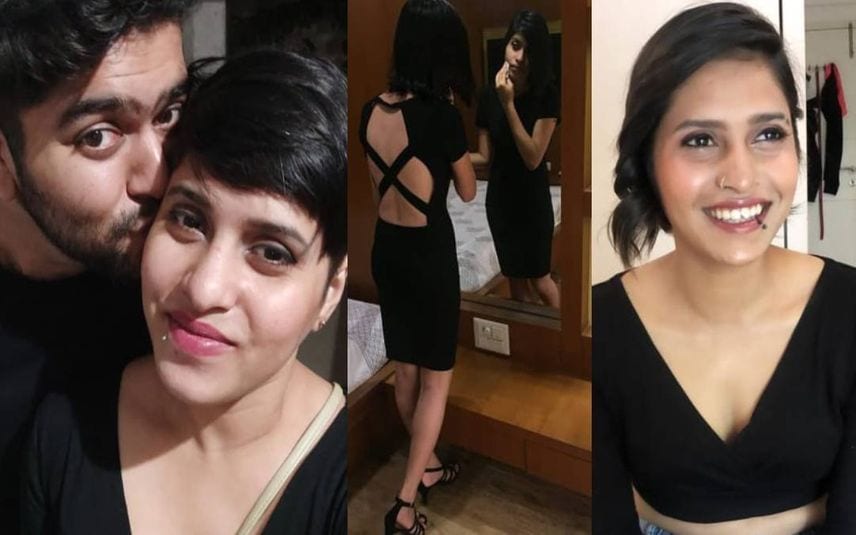 New Delhi: Aaftab Amin Poonawala, who allegedly killed his 27-year-old live-in partner Shraddha Walkar and dismembered her body, on Tuesday told a Delhi court he committed the crime in the "heat of the moment" and that it was not "deliberate", his counsel said.

At the end of his five-day police custody, Poonawala was produced before Metropolitan Magistrate Aviral Shukla, who extended his custody by four more days, while another judge allowed police to go ahead with a polygraph test to unravel the murder.

“Do you know what you have done?" the judge asked Poonawala, said his legal aid counsel Abinash Kumar, citing the proceedings. "And he said everything happened in the heat of the moment, and it was not deliberate,” the defence counsel told PTI.

The proceedings were held in the lockup of Saket courts complex earlier this morning at 9:30 am at the request of the investigating officer “to ensure the safe production of accused”.

The counsel added Poonwala submitted before the court he was not hiding any facts and was cooperating with the police.

He told the court he was not familiar with the city and also provided a sketch of the pond where he allegedly threw Walkar's body parts, the counsel said.

Poonawala will be taken to two ponds in search of the body parts, one in Mehrauli forest and the other in Maidangarhi here, the counsel added.

After the hearing, the judge extended the custodial interrogation of the accused by four more days.

"In view of the reasons stated by investigating officer, it is the considered opinion of this court that further remand of the accused be authorised in police custody for the purpose of ensuring conclusion of investigation in the matter. Accordingly, remand of accused is hereby authorized in police custody for further period of four days till November 26," Metropolitan Magistrate Aviral Shukla said in the order.

The judge said the IO has informed the court, citing information received from sources, that some religious organisations or miscreants might attack the accused and that he be produced at the lockup of Saket district court.

"Upon the request so received from the IO and in order to ensure the safe production of accused, the present proceedings have been undertaken at the lockup, Saket Courts Complex at 9.30 am today," the judge said.

During the hearing, the judge was also told by the accused that he was satisfied with the legal representation being provided by the legal aid counsel.

The court noted, in the application for extension of Poonawala's police remand, the IO said some more body parts believed to be Walkar's, including her jaws, were recovered from a jungle on November 20.

“It is submitted that teams of the Central Forensic Science Laboratory (CFSL)/ Central Bureau of Investigation (CBI) have also been called at the spot for inspection,” the court said.

The IO also requested for extension of his police custody on the ground that more body parts or bones and weapons can be recovered on the basis of the disclosures made by the accused, the court said.

The police further submitted that a rough site plan has been found at the house of the accused which may assist in the search and custodial interrogation, the court said, adding the accused will also be required to connect the chain of events in the crime.

After the hearing, the defence counsel said he will file an application in the court seeking a meeting with Poonawala and to get in touch with the accused's family.

Poonawala, 28, allegedly strangled his live-in partner Walkar and sawed her body into 35 pieces which he kept in a fridge for almost three weeks at his residence in South Delhi's Mehrauli locality. He later disposed of the body parts across the city over several days.