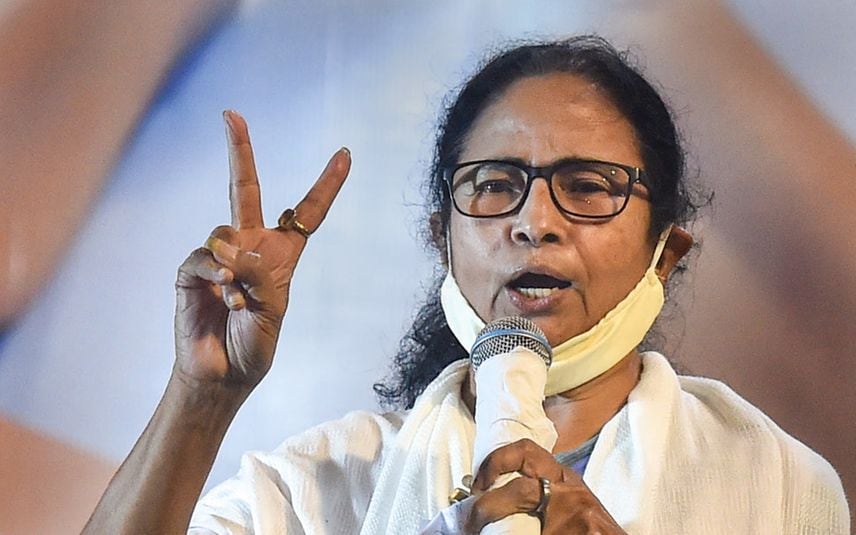 Banerjee, while talking to reporters at the Kolkata airport before leaving for a trip to north Bengal, also said she would urge Prime Minister Narendra Modi to intervene so that Ganguly is allowed to contest the elections for ICC chief.

"Sourav has proved himself to be an able administrator, and I am shocked at his removal from the BCCI president's post. This was injustice meted out to him.

“I will request the PM to ensure that Ganguly is allowed to contest elections for ICC chief,” she said.

There should be no politics on this matter, Banerjee added.