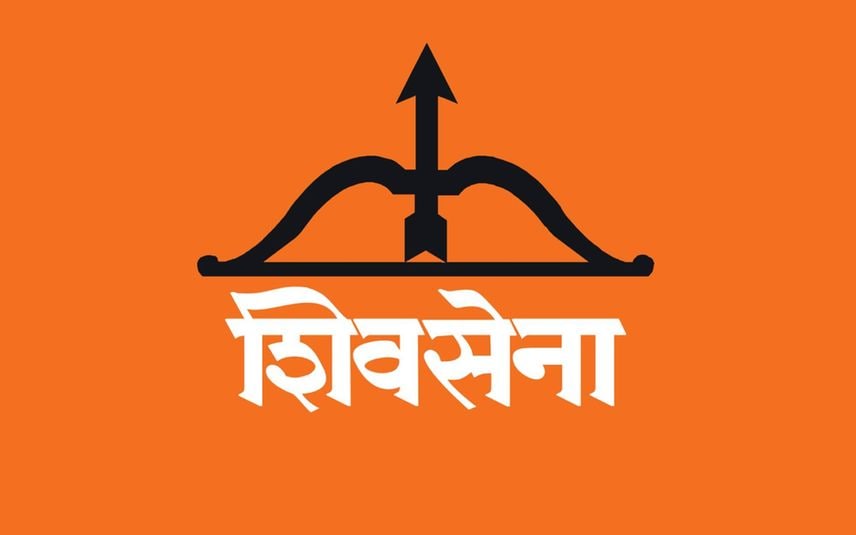 Latke was first elected to the Maharashtra Legislative Assembly from Andheri East in 2014 and defeated Congress' Suresh Shetty.

In 2019, the Shiv Sena MLA beat independent candidate M Patel. He was also a corporate at the Brihanmumbai Municipal Corporation (BMC) for several terms.