Security brass meets to discuss strategy to deal with China

The meeting is happening after Indian and Chinese troops were engaged in a brief skirmish at the southern bank of the Pangong Lake. 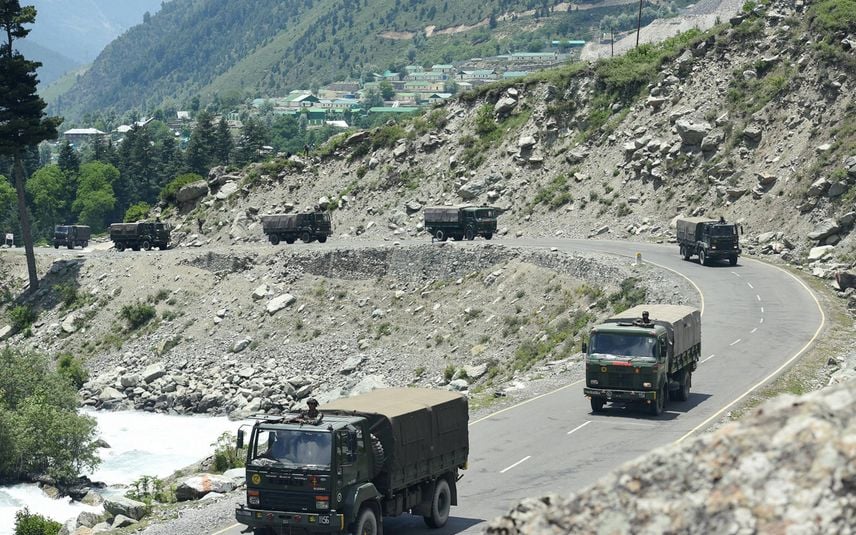 "A high-level meeting is underway to discuss the ongoing situation and future strategy in Ladakh," said a government source.

The meeting is happening after Indian and Chinese troops were engaged in a brief skirmish at the southern bank of the Pangong Lake. The Chinese brought in close to 450 troops but the Indian Army said an attempt to change the status quo was thwarted.

Hearing the commotion Indian Army was alerted and swung into action.

Earlier, Indian intelligence agencies had alerted Indian Army about the Chinese's PLA plans to change status quo in other areas along Line of Actual Control. Thereafter, despite skirmishes between both armies things did not escalate. When Chinese troops saw the strength of Indian Army troops, the skirmishes stopped.