It is learnt that Justice Banumathi had high fever and apparently a strong medicine had an adverse reaction on her health. 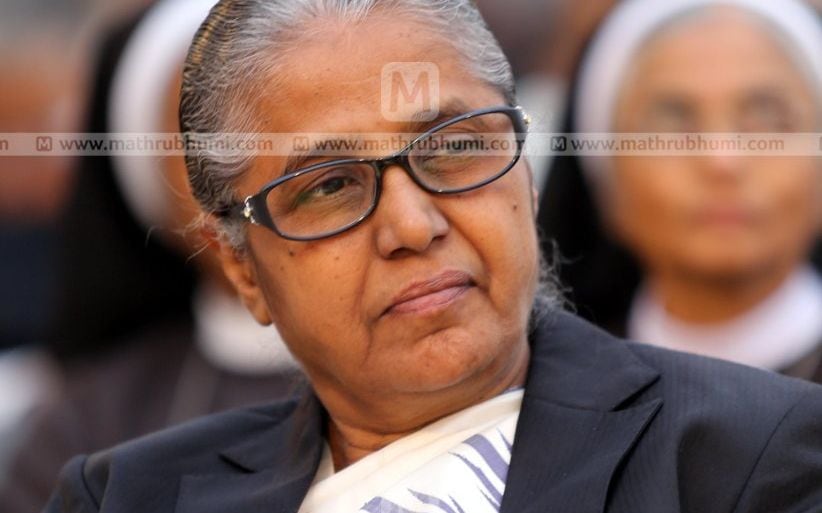 New Delhi: Supreme Court judge Justice R. Banumathi on Friday fainted in the courtroom while dictating the order on the Centre's plea seeking separate hanging of the four convicts in the Nirbhaya gang rape and murder case.

It was a moment of chaos in the courtroom, as Justice Banumathi, who appeared to be comfortable on the judge's chair, suddenly fainted, momentarily sending shivers among the people assembled in the court for the Nirbhaya hearing.

Justice A.S. Bopanna, while rising, said that the order on this matter would be passed in-chamber. Justice Banumathi was heading a three-judge bench. The other judges on the bench comprised Justices Ashok Bhushan and Justice Bopanna.

It is learnt that Justice Banumathi had high fever and apparently a strong medicine had an adverse reaction on her health.