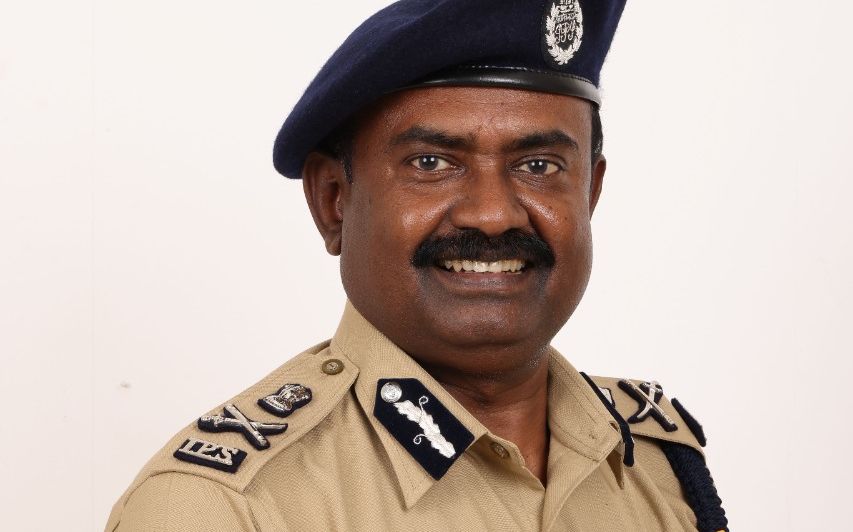 Chennai: A 1987 batch IPS officer and special director of Intelligence Bureau A Sermarajan took over as the new director of Sardar Vallabhbhai Patel National Police Academy in Hyderabad on Thursday.

The Bihar cadre IPS officer has been serving in the IB for the past two decades.

Born in Theni in Tamil Nadu to S K Ayyasamy and A Rathinammal, he did schooling in Odaipatti government high school and Nadar Saraswathi Higher Secondary School. He graduated in History from Hajee Karutha Rowther Howdia College in Theni and did his MA from Nadar Mahajana Sangam S Vellaichamy Nadar College in Madurai.

He scored a good mark in the very first attempt of the UPSC examination in 1987 and opted for IPS. His career began as a trainee IPS officer in Ranchi and served in various districts of Bihar.

After serving 12 years in Bihar, he went for central deputation in the IB in 1999. He has also served at the Indian High Commission in London.