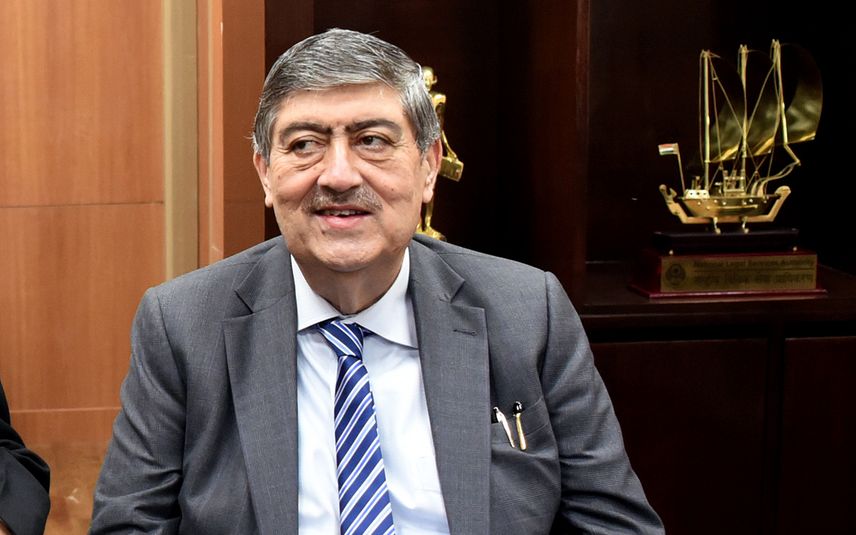 He said while court buildings form the “hardware”, the judges and lawyers are the “software”.

Justice Kaul, who was speaking at the inauguration of a new block in the Delhi High Court, said the national capital is never short of talent and it must be ensured that judicial institutions are “fully manned”.

The new “S Block”, he said, will be fully utilisable if the high court functions at its full strength of judges. He said the new facility will help the judges and lawyers to “create more law, create more judgements and clear the arrears”.

“Delhi has been a place which is never short of talent. Something that I have always felt (is) that we must try to see that the institutions are fully manned because having the infrastructure of this kind is fully utilisable if there are full strength of judges to do so. So that's a reverse request that I always make wherever I go and more so in Delhi which is my parent high court,” he said.

The Delhi High Court Chief Justice said the new block was a “milestone in the journey of the high court”.

While speaking at the event, Delhi High Court judge Justice Manmohan emphasised the court immediately needs more land in the neighbourhood to accommodate its needs, and asked the central and the Delhi governments to examine the request earnestly.

He said the “demands and needs of living institutions are insatiable and always on the increase”, and even after giving half the space in the new block to lawyers for their chambers, only the lawyers enrolled till 1992 could be accomodated. Many of the administrative branches are still operating from "dark basements”, he said.

“We have nearly constructed to the fullest extent possible. We have virtually no land for carrying out fresh construction. The Delhi High court building construction and maintenance committee has asked the PWD and the architect to prepare a masterplan for the next 25 years. According to the architect and the PWD, the high court needs more land in the neighbourhood immediately," Justice Manmohan said.

Chief Justice Sharma emphasised that the importance of judicial infrastructure cannot be side-lined and lawyers as well as court officials ought to be given “an environment conducive for productivity” for effective administration of justice.

“A court complex is hub of multifarious activity wherein different stakeholders of the system interact with each other and strive to achieve the common goal of justice. For effective administration of justice, it is important that the offices and officials of the registry as well as lawyers are offered an environment conducive for productivity,” he said.

It also has a cafeteria, administrative offices and car parking besides several other facilities.

Justice Manmohan, who is part of the high court's 'Building Maintenance and Construction Committee', said in the near future, a skywalk shall be construed to connect the new block with other high court buildings and while it “may seem opulent”, its cost in terms of per square foot area was equivalent to what a regular government building costs.

"I am very happy to inform the audience that the Union of India and the Delhi government share the vision of this court that public infrastructure and public assets must be the best. In fact, this building is a new benchmark in judicial infrastructure as well as public architecture, made possible by the support of the Union of India and the government of Delhi,” he said. PTI