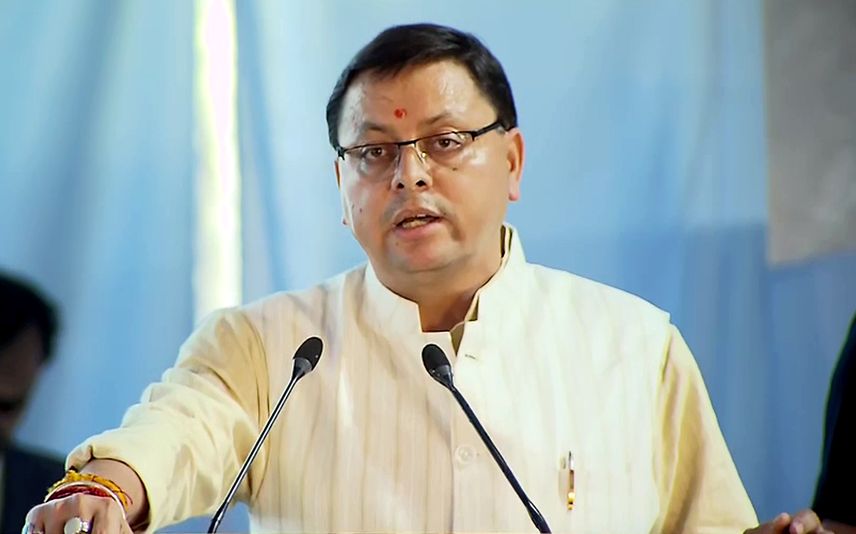 Dehradun: Uttarakhand Chief Minister Pushkar Singh Dhami and Congress leader Harish Rawat, who led the campaigns of their respective parties in the assembly polls, were trailing on their respective seats on Thursday.

The ruling BJP looked all set to secure a second consecutive term in office in Uttarakhand leading in 46 out of the total 70 seats, according to latest trends.

It will be clear later in the afternoon on what ultimately happens on these two seats.

However, if the trends are an indication of the outcome, then it is going to be difficult for both the parties to choose the next chief minister as Rawat and Dhami were billed to be the leading probables for the top office.

However, the BJP appears on way to making history by winning two successive assembly elections in the state as it had never happened in its 21-year history. PTI