The Maha Vikas Aghadi (MVA-comprising the Shiv Sena, NCP and Congress) government had won the trust vote on the floor of the Assembly on November 30, 2019, with 169 MLAs voting in favour of the coalition. 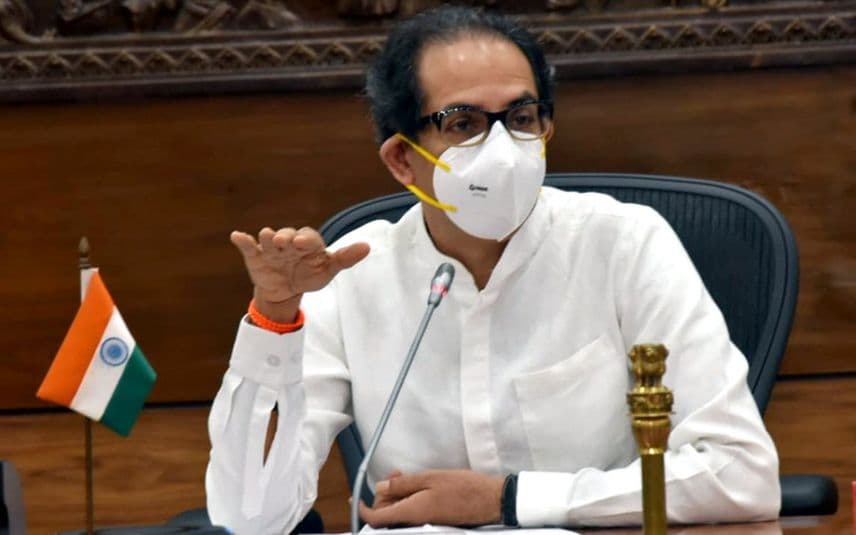 Mumbai:With uncertainty looming over the Maharashtra MVA government's stablility in the wake of Shiv Sena minister Eknath Shinde camping in Gujarat with some party MLAs, the stand of 29 legislators from smaller parties and Independents is likely to be crucial.

The 288-member state Legislative Assembly has one vacancy due to the death of Shiv Sena MLA Ramesh Latke. Any party or alliance needs 144 MLAs to be in power with simple majority.

The Maha Vikas Aghadi (MVA-comprising the Shiv Sena, NCP and Congress) government had won the trust vote on the floor of the Assembly on November 30, 2019, with 169 MLAs voting in favour of the coalition.

The Shiv Sena currently has 55 MLAs, the NCP has 53 legislators and the Congress has 44 MLAs.

The BJP had won 105 seats in 2019, but increased its tally to 106 after it wrested the Pandharpur Assembly seat from the NCP in a byelection.

There are 13 Independents in the House. One of them - Rajendra Patil Yedrawkar - is a minister in the MVA government from the Shiv Sena quota.

Similarly, Shankarrao Gadakh, the Krantikari Shetkari Paksh MLA from Nevasa, and Bachu Kadu of the Prahar Janshakti Party are also ministers from the Shiv Sena quota.

The Prahar Janshakti Party has two MLAs in the House.

Of the 13 Independents, six are supporters of the BJP, five have backed the Shiv Sena, while the Congress and NCP enjoy the support of one Independent each.

In the Rajya Sabha elections to six seats from Maharashtra held earlier this month, the AIMIM and the Samajwadi Party, having two MLAs each, had supported the Congress, while three MLAs of the Bahujan Vikas Aghadi (BVA) backed the BJP.