Details collected from 14 witnesses, copies of passport, tickets, bank statements and photos have been included in the charge sheet against Binoy. 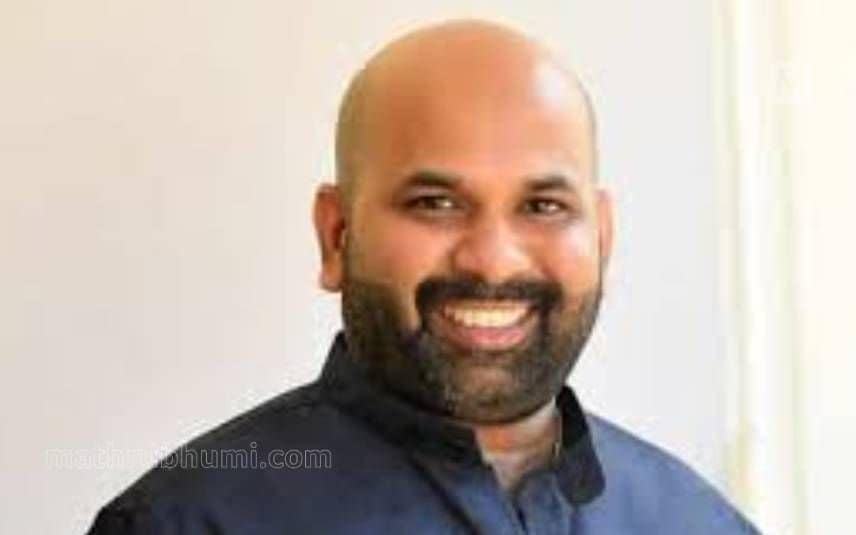 Mumbai: Mumbai police on Tuesday filed charge sheet against Binoy Kodiyeri in the rape case registered against him. The 440-page charge sheet was filed at the Andheri Metropolitan Magistrate Court and was read out to him.

The charge sheet, which mentioned offences including rape, deceit, physical assault, intimidation and hiding first marriage, was submitted almost a year after the case was registered.

Details collected from 14 witnesses, copies of passport, tickets, bank statements and photos have been included in the charge sheet against Binoy.

The Bihar native woman had filed a rape complaint against Binoy Kodiyeri on June 13, 2019 at the Dindoshi court here. The HC had instructed Binoy to undergo DNA test and the report to be submitted to the registrar as a confidential document.

The court proceedings in the case will begin at the Dindoshi court on January 21, 2021.

According to experts, the legal validity of Binoy’s plea seeking disposal of the woman’s complaint, filed in 2019 at the HC, has been lost with the submission of the charge sheet.