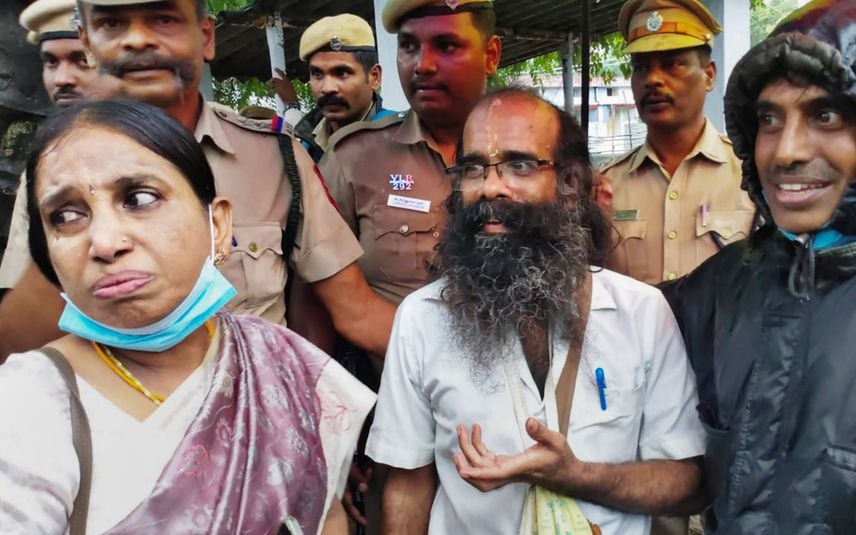 New Delhi: Facing criticism from the Congress, the government on Thursday moved the Supreme Court seeking a review of its order for premature release of six convicts in the Rajiv Gandhi assassination case.

The Centre said the order granting remission to the convicts, who had assassinated the former prime minister, was passed without affording it adequate opportunity for hearing despite it being a necessary party to the case.

The government highlighted the alleged procedural lapse, saying the convicts seeking remission did not formally implead the Centre as a party which resulted in its non-participation in the case.

On November 11, the top court had ordered premature release of six convicts, including Nalini Sriharan, who had hosted the assassin, noting the Tamil Nadu government had recommended remission of their sentence.