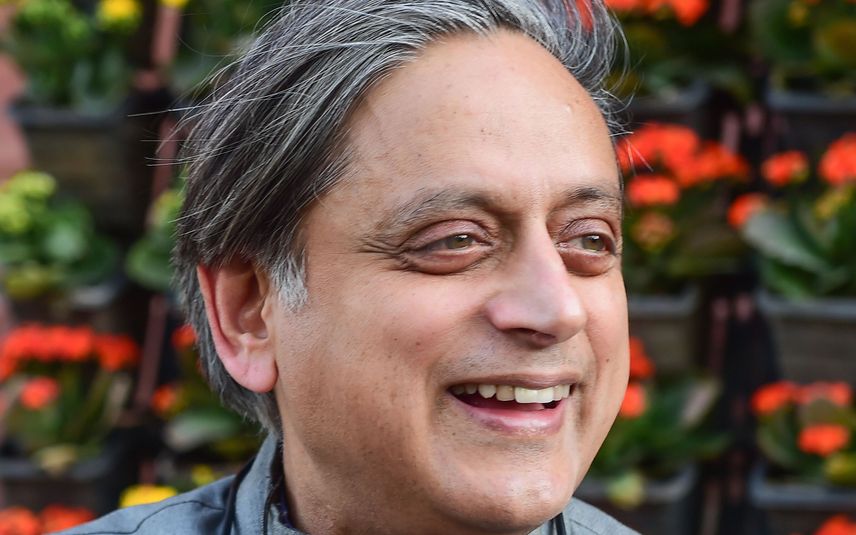 The man of many words helpfully shared the meaning too. "A quockerwodger was a type of wooden puppet. In politics, a quockerwodger was a politician acting on the instructions of an influential third party, rather than properly representing their constituents," he said.

"A useful addition to our political vocabulary!?" Tharoor added about the word he informed dates back to 1860.

This is not the first time the author-politician-wordsmith has sent Twitterati scurrying for their dictionaries to confirm whether such a word indeed exists. Last year, Tharoor took a dig at the BJP with the word 'allodoxaphobia', which he explained was an irrational fear of opinions.

Before that, the Congress MP engaged in a friendly banter with TRS working president KT Rama Rao over COVID-19 medicine names and threw in the obscure 'floccinaucinihilipilification'.

Oxford dictionary describes 'floccinaucinihilipilification' as the action or habit of estimating something as worthless.

In the past, he has stumped people with words such as 'farrago' and 'troglodyte'.

While 'farrago' means a confused mixture, a 'troglodyte' means a person regarded as being deliberately ignorant or old-fashioned.

Pakistan must shut down terror infrastructure: India responds after Pak ...

We are brothers no differences between us: Kharge on Tharoor's uneven playing ...