The President has already rejected the mercy petitions of Mukesh, Vinay and Akshay. 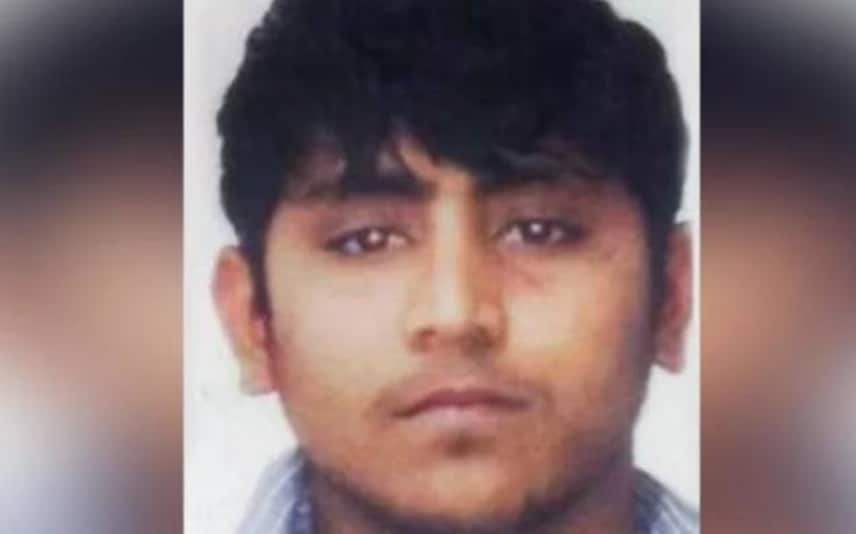 New Delhi: President Ram Nath Kovind has rejected the mercy petition of Pawan Kumar Gupta, one of the four men facing the gallows in the 2012 Nirbhaya gang rape and murder case, officials said on Wednesday.

The mercy petition of Pawan has been rejected by the President, a Home Ministry official said.

A 23-year-old woman paramedic student, who came to be known as 'Nirbhaya -- the fearless -- was gang-raped and savagely assaulted in a moving bus in south Delhi on December 16, 2012. She succumbed to injuries on December 29 at Mount Elizabeth Hospital in Singapore where she was taken for better medical treatment.

A total of six people -- Mukesh Singh, Vinay Sharma, Akshay Kumar Singh, Pawan Kumar Gupta, Ram Singh and a juvenile -- were convicted in the gang rape and murder of the paramedic student here.

The President has already rejected the mercy petitions of Mukesh, Vinay and Akshay. While Ram Singh had committed suicide in jail, the juvenile was released from a remand home after completion of his term.