Reacting in anguish to the delay in the hanging, Nirbhaya's mother Asha Devi has said she will continue her fight till the convicts are hanged. 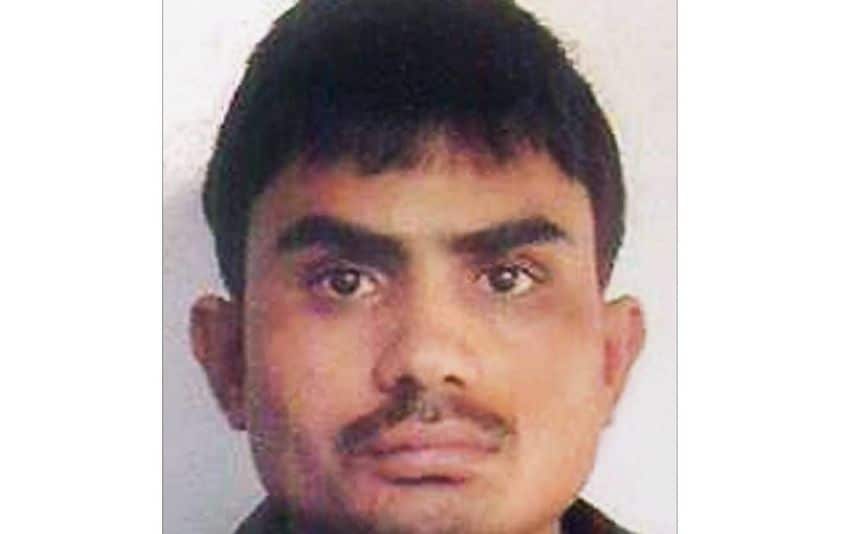 New Delhi: President Ram Nath Kovind has rejected the mercy petition of Akshay Kumar Singh, one of the four men facing the gallows in the 2012 Nirbhaya gangrape and murder case, Home Ministry officials said on Wednesday.

Singh filed the mercy petition before the president a few days ago. The president has rejected Singh's mercy plea, an official said. Kovind has already rejected the clemency petition of two other accused in the case Mukesh Singh and Vinay Kumar Sharma.

The 23-year-old physiotherapy intern, who came to be known as 'Nirbhaya' (the fearless), was gangraped and savagely assaulted on the night of December 16, 2012, in a moving bus in South Delhi. She died of her injuries a fortnight later at a Singapore hospital.

The brutality of the crime shook the nation, leading to country-wide protests and a change in India's rape laws.

Six people -- Mukesh, Vinay, Akshay, Pawan Gupta, Ram Singh and a juvenile -- were named as accused. The trial of the five adult men began in a special fast-track court in March 2013.

The prime accused, Ram Singh, allegedly committed suicide by hanging himself in the Tihar jail days after the trial began. The juvenile, who was said to be the most brutal of the attackers, was put in a correctional home for three years.

He was released in 2015 and sent to an undisclosed location amid concerns over a threat to his life. The juvenile, when released, was 20 years old.

Mukesh, Vinay, Akshay and Pawan were convicted and sentenced to death in September 2013. They were to be hanged on January 22 at 7 am in Tihar Jail, a Delhi court had announced on January 7 while issuing their death warrants.

However, the Delhi government informed the high court during a hearing that the execution of the convicts will not take place on the designated day as a mercy plea had been filed by Mukesh.

Following rejection of Mukesh plea, a Delhi court had issued black warrant fixing the hanging of all the four convict on February 1. The scheduled hanging on February 1 was postponed for the second time again by a local court here.

Reacting in anguish to the delay in the hanging, Nirbhaya's mother Asha Devi has said she will continue her fight till the convicts are hanged.

"These convicts have no right to live. We keep getting disappointed by the system. I will continue my fight till the convicts are hanged," she said.

TN: Security tightened outside school after student dies by suicide in ...

Office of governor neither ornamental nor political position: Venkaiah ...