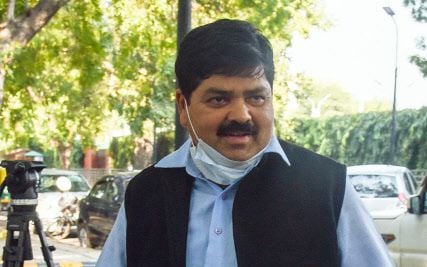 Godiyal took to Twitter and said, "I have submitted my resignation taking the moral responsibility for the party's defeat in the state assembly elections."

He added, "I wanted to resign on the result day itself but was waiting for the order of the high command."

The BJP retained power in Uttarakhand after winning 47 seats. Congress, which was banking on anti-incumbency against the state government, won 19 seats in the 70-member state Assembly.

The Assembly elections were held in Uttarakhand on February 14 to elect 70 members of the Uttarakhand Legislative Assembly. The results were declared on March 10. (ANI)