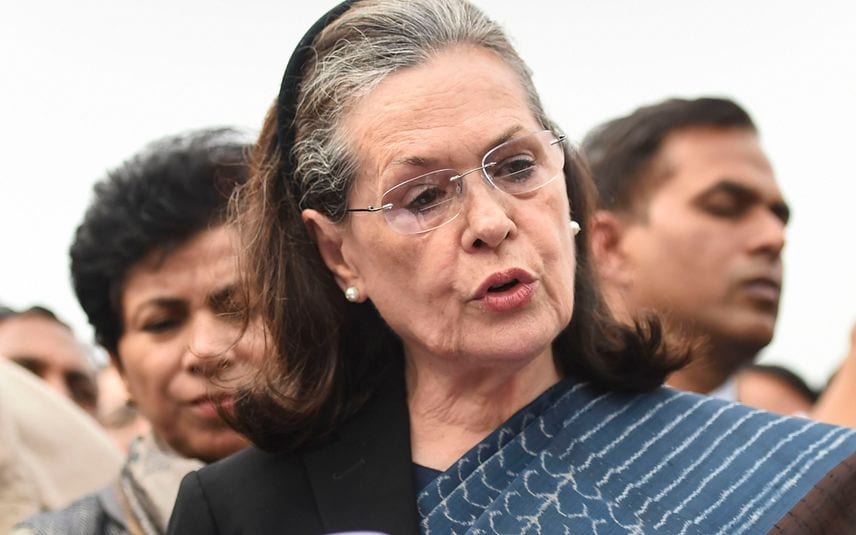 Rajya Sabha MP Rajani Patil has been asked to assess the situation in Goa, Jairam Ramesh in Manipur and Ajay Maken in Punjab, where the Congress lost power to the Aam Aadmi Party.

Congress leader Jitendra Singh will to asses the post-poll situation in Uttar Pradesh and suggest changes, while Avinash Pandey has been asked to do so in Uttarakhand.

"Congress president has appointed leaders to assess the post-poll situation and suggest organisational changes in the states (with inputs) from MLA candidates and important leaders with immediate effect," an official communication said.

The Congress fared poorly in the just-concluded assembly elections by failing to win back any of the BJP-ruled states of Uttar Pradesh, Uttarakhand, Goa and Manipur and losing Punjab to the AAP.

The Congress Working Committee had discussed the reasons for the poll debacle and authorised Sonia Gandhi to initiate necessary changes in these states after the drubbing.

Gandhi Tuesday had asked the chiefs of its Uttar Pradesh, Uttarakhand, Punjab, Goa and Manipur units to submit their resignations.