The mega employment scheme, to be launched from Bihar's Khagaria district, will be rolled out in 116 districts which have received the largest numbers of workers from urban centres. 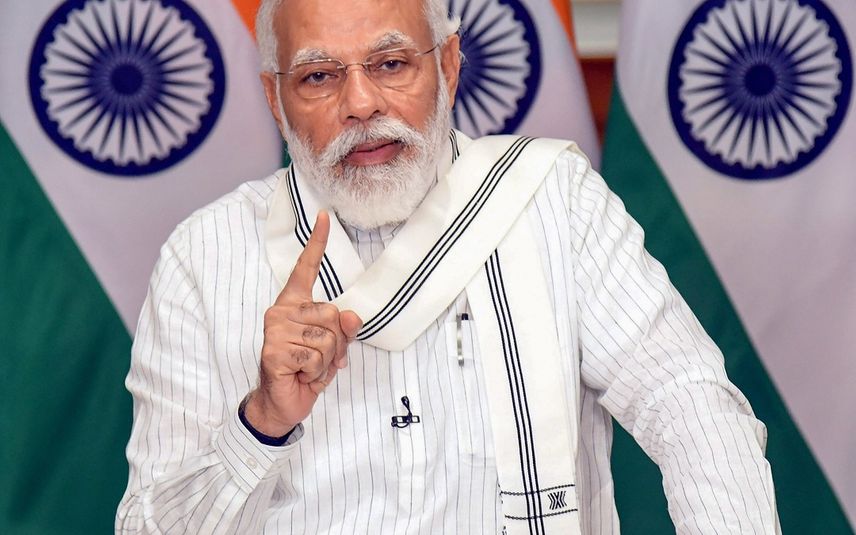 New Delhi: Prime Minister Narendra Modi will on Saturday launch a Rs 50,000 crore mega job scheme for migrant workers, who have returned to their homr states.

The mega employment scheme, to be launched from Bihar's Khagaria district, will be rolled out in 116 districts which have received the largest numbers of workers from urban centres.

Lately, a considerable number of migrant workers have returned back to their states from urban and industrial centres due to the outbreak of Covid-19 pandemic.

At a curtain raiser press meet on the launch of the Garib Kalyan Rozgar Abhiyaan, Finance Minister Nirmala Sitharaman said that 25 existing schemes have been brought together to provide jobs to migrant workers.

She said that districts have been chosen on the basis on having received at least 25,000 migrant workers.

Besides, the minister said that Rs 50,000 crore will be front loaded for the mega job scheme and that skill mapping of these workers have been conducted.

She said that scheme will result in livelihood for migrant workers for 125 days and create assets for these districts.

Geographical-spread wise, Bihar has the highest number of such districts numbering 32, followed by Uttar Pradesh at 31, Madhya Pradesh at 24 and Rajasthan at 22.