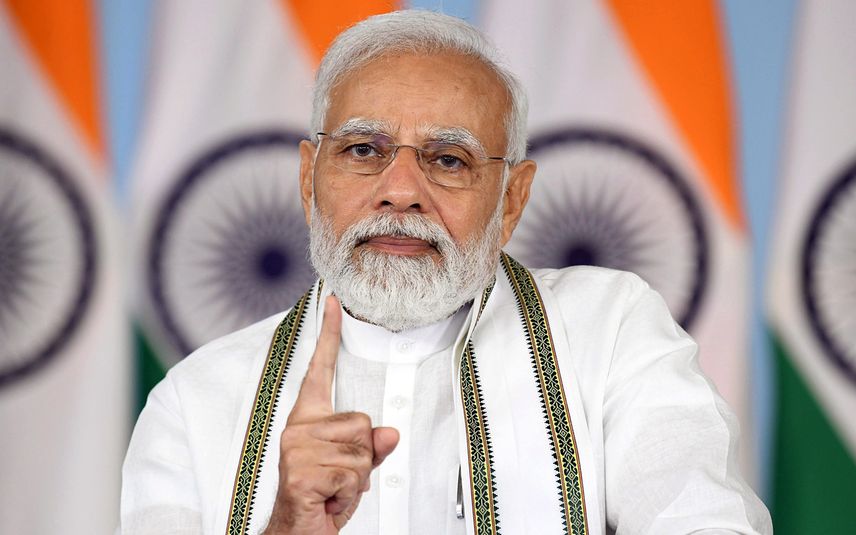 Kolkata (West Bengal): Prime Minister Narendra Modi will launch Rozgar Mela - the recruitment drive for 10 lakh personnel tomorrow at 11 am via video conference, as per an official statement.

According to Eastern Railway PRO, during the ceremony, appointment letters will be handed over to 75000 newly inducted appointees, selected through recruiting agencies such as UPSC, SSC, Railway Recruitment Boards etc. Prime Minister will also address the appointees on the occasion.

At the Kolkata venue, appointment letters will be handed over to new recruitees of different Ministries/Departments at Swami Vivekananda Auditorium of Heritage Institute of Technology, Chowbaga Road, Anandapur, Kolkata - 700107, said the statement.

It may be noted that, since June 1, 2022, 333 new recruitments have been finalised in Eastern Railway. Apart, offer letters for 102 candidates will be handed over. The new recruiters of Eastern Railway will join the programme either by physically appearing at the venue of Heritage Institute of Technology or through virtual mode, said the official statement.

This will be a significant step forward towards employment generation to the tune of 10 lakh under the able leadership of Prime Minister Narendra Modi.