PM Modi moots idea of "One Nation, One Uniform" for police 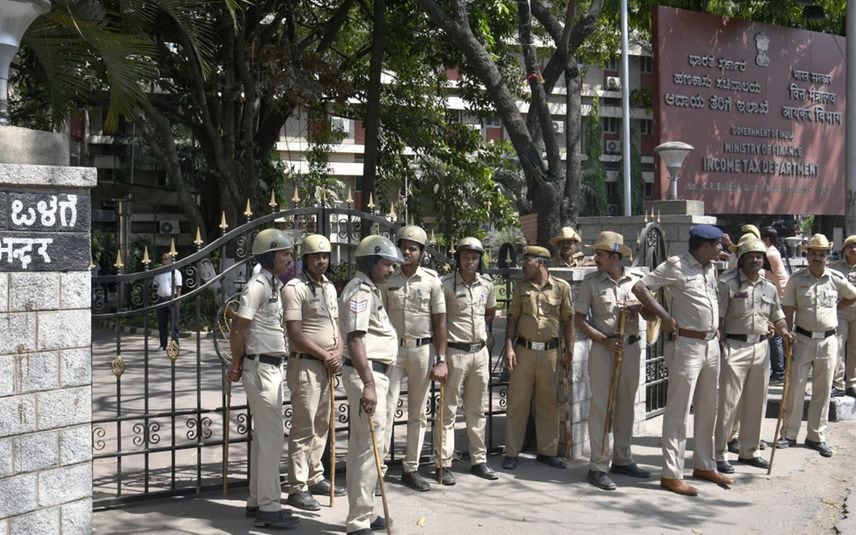 Surajkund (Haryana): Prime Minister Narendra Modi on Friday mooted the idea of "One Nation, One Uniform" for police, saying it is just a suggestion and he is not trying to impose it on the states.

He said cooperative federalism was not only the feeling of the Constitution but also the responsibility of the states and the Centre.

"The One Nation, One Uniform for police is just an idea. I am not trying to impose it on you. Just give it a thought. It may happen, it may happen in 5, 50, or 100 years. Just think over it," Modi said.

The prime minister said he thinks that the identity of the police across the country could be identical.

He also urged the state governments to review old laws and amend them to the current context as he batted for coordinated action by all the agencies to meet the emerging challenges of law and order and security.

Modi said it was "very important" to maintain a good perception of police and the "wrongs here" should be addressed.

He said police and intelligence agencies should cooperate with each other to ensure efficiency, better outcome and protection to the common man.

The prime minister said the good old system of generating human intelligence by the police and security agencies should be strengthened for achieving better results. PTI