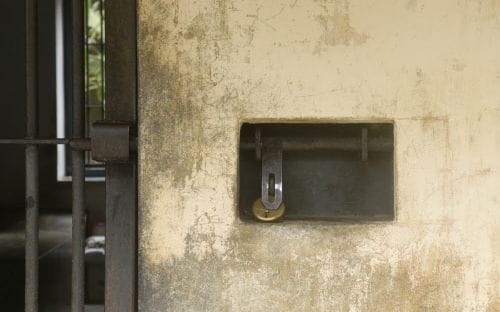 Islamabad: Pakistan has issued a citizenship certificate to a woman held in a jail in India, paving the way for her return to the country with her four-year-old daughter, according to a media report on Friday. Interior Minister Sheikh Rashid Ahmed said on Thursday that his ministry had issued the citizenship certificate for Sumaira, who is at a detention centre in Bengaluru, after verification of her family tree by the National Database and Regulatory Authority (Nadra), the Dawn newspaper reported.

He said the certificate has been sent to the Ministry of Foreign Affairs and Pakistan's High Commission in New Delhi would issue a travel document to her, allowing her to return to Pakistan along with her daughter.

Her case was raised in the Senate on Monday by Pakistan Muslim League-Nawaz (PML-N) Senator Irfan Siddiqui.

According to a BBC report, Sumaira, who was living in Qatar, married an Indian boy who took her to India without a visa.

Later, Sumaira was arrested and subsequently sentenced to three years in prison.

Two months later, she gave birth to a baby girl. Her husband left her during the period when she was in custody. After her release from prison, Sumaira is living at a detention centre in Bengaluru with her daughter, the report said.

Meanwhile, prison authorities in Bengaluru said on Friday they have not yet received any communication from the Government of India or Pakistan authorities about issuing Pakistani citizenship to Sumaira.

"There are news doing rounds that the said detenu has been granted Pakistani citizenship but we have not received any official communication so far," an officer told PTI on condition of anonymity.

He added that the communication may arrive 'in due course of time'.