Owner has right to receive insurance claim even if vehicle fitness expires: HC 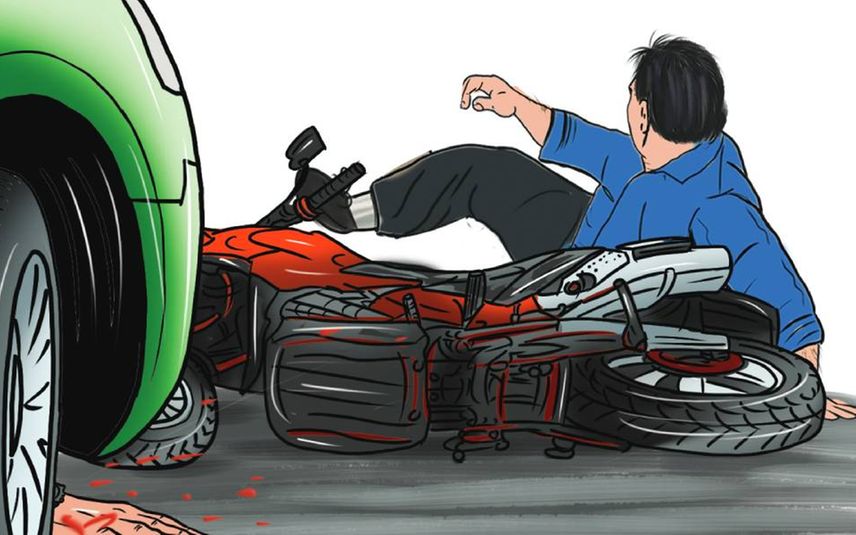 Karnataka High Court has ordered insurance companies to pay accident compensation to the policy owner even if the vehicle does not have a fitness certificate and permit. The order was issued in a bike accident case from Raichur in Karnataka.

The accident leading to the legal battle between the policy owner and the insurance company started in 2015 after a school bus collided with a bike. The bike rider died as a result of the accident.

The High Court pointed out that the policy was issued when the vehicle had a fitness certificate and therefore, the company is liable to pay the compensation.

Right to wear hijab does not fall under Article 25 of Constitution: Karnataka govt in HC