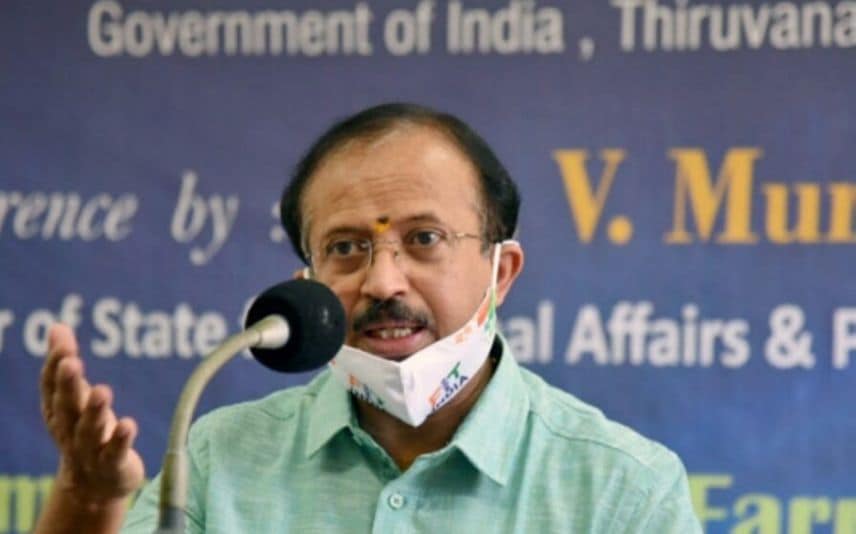 New Delhi: With thousands of Indian nationals being brought back from Ukraine under Operation Ganga, Union Minister of State for External Affairs V Muraleedharan on Monday apprised about the efforts taken by the Indian Embassies to help people in conflict-ridden Ukraine.

Speaking to ANI today, Muraleedharan said, "Out of 20,000 Indian citizens, we have been able to evacuate more than 16,000 citizens. Around 3,000 citizens are still there in the neighbouring countries of Ukraine. Around 600 students are there in Sumy area."

"The Embassy is making arrangements to evacuate them," he said.

The Centre arranged for flights from neighbouring countries of Ukraine for the evacuation of Indian students under 'Operation Ganga'.

Amidst the ongoing conflict between Ukraine and Russia, Prime Minister Narendra Modi will speak to both Ukrainian president Volodymyr Zelensky and Russian President Vladimir Putin on Monday, officials said.

Meanwhile, tensions have escalated following Russia's military action in Ukraine and the government has arranged flights from countries neighbouring Ukraine for the evacuation of Indian students under 'Operation Ganga'.

On Sunday the Indian government said that since February 22, it has so far evacuated nearly 16,000 Indian students from Ukraine through flights from Ukraine's neighbouring countries. (ANI)