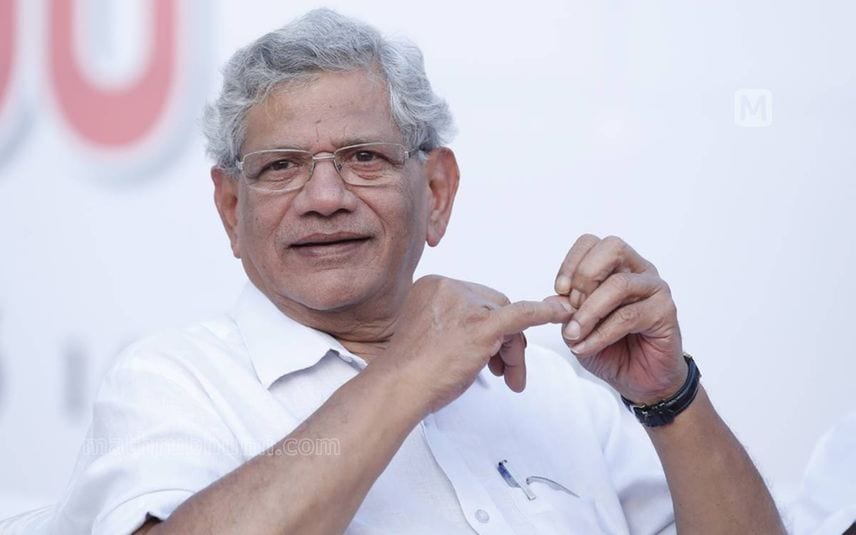 New Delhi: Opposition parties, the TMC and the CPM, on Sunday targeted the central government over issuing ordinances extending the tenure of the CBI and the ED directors, asking why it could not wait for Parliament to be in session.

The tenures of directors of the Central Bureau of Investigation (CBI) and the Enforcement Directorate (ED) can now be up to a maximum of five years from the present two years, according to two ordinances brought in by the government on Sunday.

The Parliament session begins on November 29.

“To avoid its scrutiny, Centre on Sunday promulgates ordinances to extend the tenure of Directors of CBI and ED. This desperate hurry smacks of something fishy," CPM general secretary Sitaram Yechury said in a tweet.

The directors of the CBI and the ED enjoy a fixed tenure of two years from the date of their appointment in the wake of the directives of the Supreme Court in the famous Vineet Narain case.

"How Modi-Shah's BJP mock #Parliament and shamelessly use Ordinances. Same stunt repeated today to keep their pet parrots in ED and CBI," he said in a tweet, also posting a chart of previous such ordinances brought in by the government ostensibly to bypass Parliament.