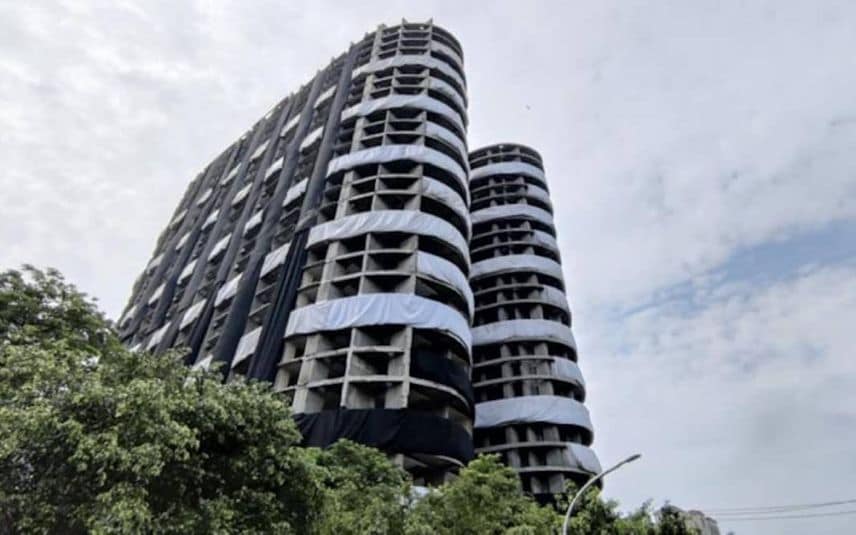 The evacuation of around 5,000 residents of Emerald Court and ATS Village societies was scheduled to be completed by 7 am.

Most of the residents have already moved out, many of them last evening itself, police officials overseeing the evacuation exercise said around 7.15 am.

"The evacuation is nearing completion," an official said.

While the residents, their vehicles and pets had to be moved out by 7 am, private security and other staff will also be removed from the two societies by 1 pm, the officials added.

The demolition of the two illegally built towers is scheduled for 2.30 pm. PTI