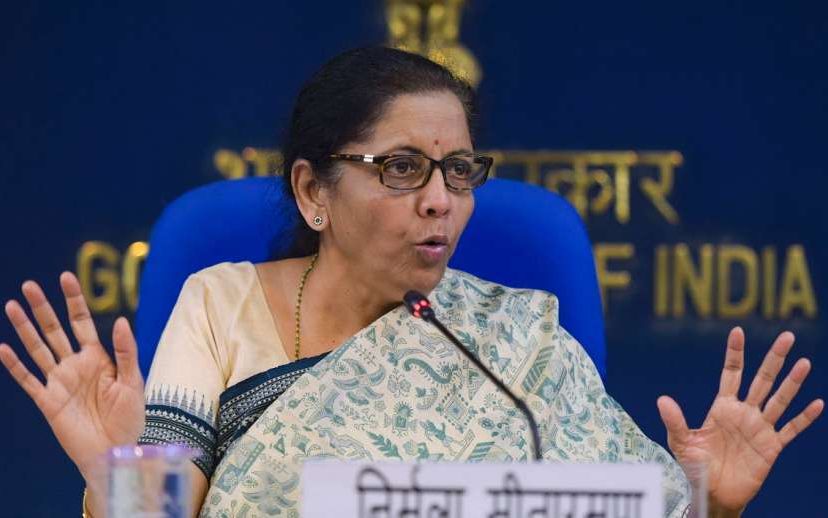 The minister was responding to queries on the hike in excise duty on petrol and diesel during last three years and the details of the revenue earned through various taxes on these fuels.

Just before Diwali this year on November 4, the government slashed the excise duties on petrol and diesel by Rs 5 and Rs 10 a litre, respectively.

This was followed by several states announcing a cut in the value added tax (VAT) on the two fuels.