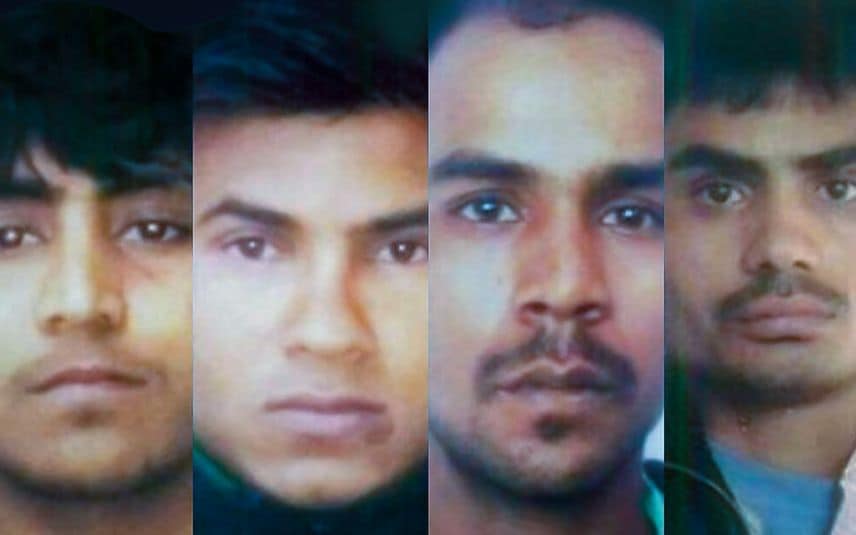 New Delhi: A Delhi court Friday issued fresh death warrants for February 1, 6 am against the four convicts in the Nirbhaya gang rape and murder case.
Additional Sessions Judge Satish Kumar Arora was hearing a plea by one of the four death row convicts in the case, Mukesh Kumar Singh, seeking postponement of the date of his execution scheduled for January 22.
Earlier in the day, the Tihar jail authorities sought issuance of fresh death warrants against the four convicts.
Public Prosecutor Irfan Ahmed told the court that Mukesh's mercy plea was rejected by President Ram Nath Kovind on Friday.
The 23-year-old paramedic student, referred to as Nirbhaya, was gang raped and brutally assaulted on the intervening night of December 16-17, 2012 inside a moving bus in south Delhi by six persons before being thrown out on the road.
She died on December 29, 2012 at Mount Elizabeth Hospital in Singapore.
PTI