According to prison officials, Sharma injured himself by banging his head on his cell wall in Tihar Jail 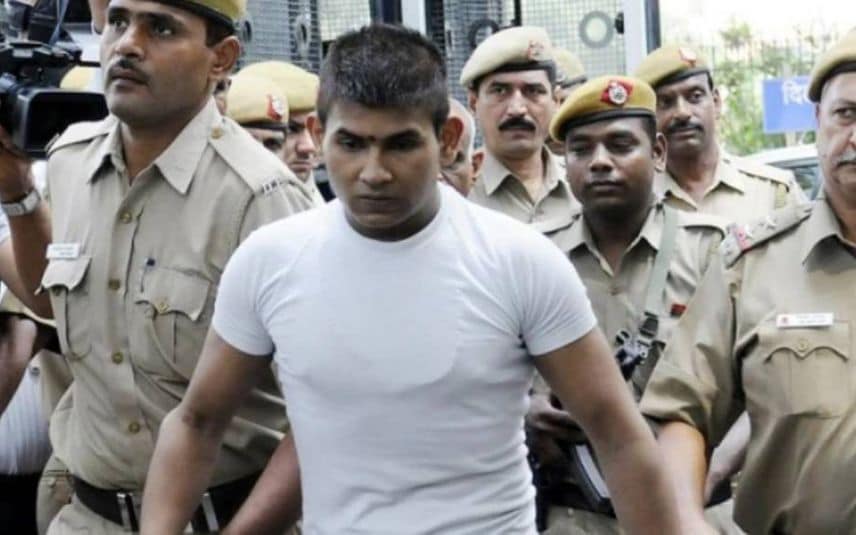 New Delhi: A Delhi court Thursday sought response from Tihar jail authorities on a plea by one of the four death row convicts in the Nirbhaya gang rape and murder case, seeking better treatment for his claimed mental illness, schizophrenia and head and arm injuries.
Additional Session Judge Dharmender Rana directed the prison authorities to file its reply on the plea by Vinay Kumar Sharma on Saturday.
According to prison officials, Sharma injured himself by banging his head on his cell wall in Tihar Jail.
The incident happened in jail number 3 on Sunday afternoon, they said, adding that he got some minor injuries and was treated inside the prison premises.
During the hearing, the prosecution opposed the plea saying it was not maintainable.
Counsel for Sharma told the court that he was refusing to recognise people, including his mother.
The plea claimed that when Sharma's counsel visited him in the prison on the request of his family members, he found that he had sustained grievous head injury, fracture in his right arm with plaster and was suffering from "insanity", "mental illness" and "schizophrenia".
Sharma could not identify his counsel and his mother in jail, it said.
The petition further claimed that he was having "decreased sleep" for a long time and was referred to senior psychiatrist in view of drug dependence.
The court had on February 17 issued fresh death warrants for March 3 at 6 am against the four death row convicts in the Nirbhaya gang rape and murder case.
It had issued fresh warrants against death row convicts -- Mukesh Kumar Singh (32), Pawan Gupta (25), Vinay (26) and Akshay Kumar (31).
This is the third time that death warrants have been issued against them.
PTI