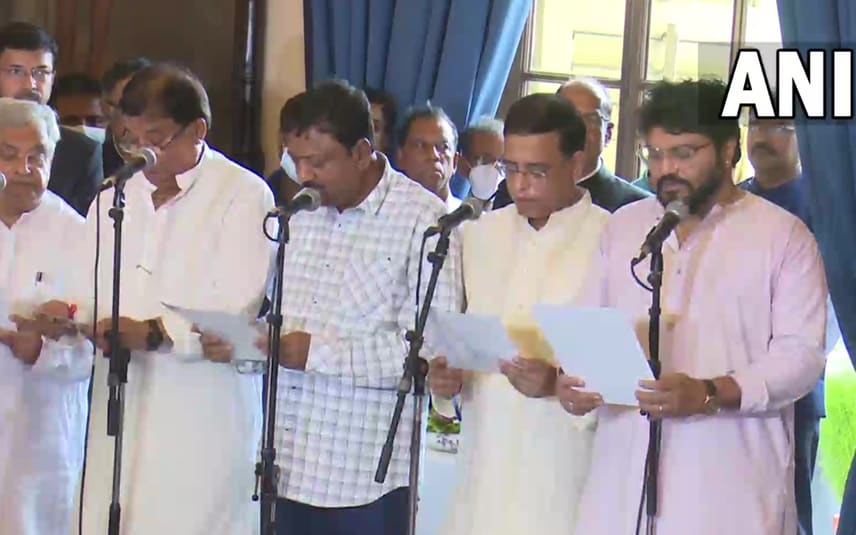 Supriyo, along with Snehasis Chakraborty, Partha Bhowmik, Udayan Guha and Pradip Majumdar were sworn in as cabinet ministers at Raj Bhavan by Governor La Ganesan.

Tajmul Hossain and Satyajit Barman were sworn in as ministers of state.

Magistrates, judge not above law; have to face consequences for dereliction ...