A total number of 124 indigenous satellites have been put into Earth's orbit including 12 student satellites. 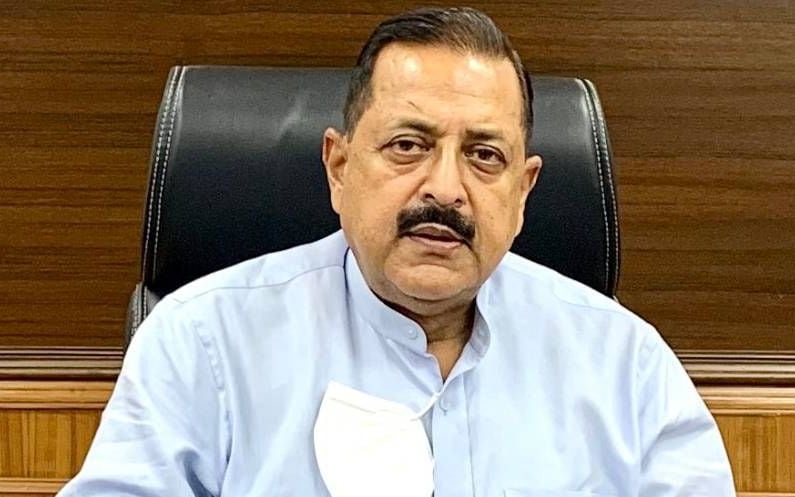 In a written reply to a question in the Rajya Sabha, Singh informed that about 132 million Euros would be earned through launching of these foreign satellites on a commercial basis.

"ISRO through its commercial arm, New Space India Limited (NSIL), a Government of India company under Department of Space (DOS), has been launching satellites belonging to other countries on-board Polar Satellite Launch Vehicle (PSLV), on a commercial basis," Singh said.

He further said that the NSIL as on date has signed six Launch Service Agreements with customers from four countries for launching foreign satellites into space on-board PSLV during 2021-2023.

A total number of 124 indigenous satellites have been put into Earth's orbit including 12 student satellites.

In another written reply to a similar question in the Rajya Sabha today, Singh informed that starting from 1999 till date, a total of 342 foreign satellites belonging to 34 countries have been successfully launched onboard PSLV on a commercial basis.

The Minister said that through launching of foreign satellites on-board Indian launch vehicle, India has earned a Foreign Exchange revenue of approximately 35 Million USD and 10 Million Euros during the last 3 years between 2019 to 2021.

The type of foreign satellites that were launched through Indian Launch Vehicle includes satellites primarily for Earth Observation, Scientific and Technology demonstration purposes, he added.