A petition regarding this was filed in the Supreme Court by the Central Revenue Department and DRI. 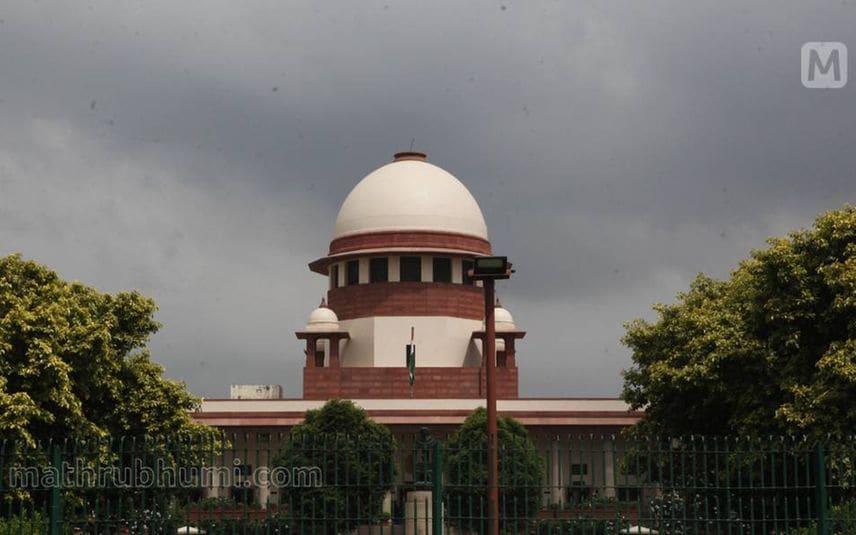 New Delhi: The centre has moved against the cancellation of preventive custody of PA Faisal, who is the chief conspirator of Nedumbassery gold smuggling case, as per COFEPOSA act.

A petition regarding this was filed in the Supreme Court by the Central Revenue Department and DRI. The Centre stated that it was wrong to cancel the preventive custody of those who are regularly involved in smuggling activities.

The Revenue Department’s Director General and DRI additional Director General filed a petition in the Supreme Court urging to cancel this order. The Central government claimed that the High Court order was based purely on technicalities.

Officials from the Union Finance Department stated that the petition was part of the strict action being taken against the increasing number of gold smuggling activities centered around Kerala.